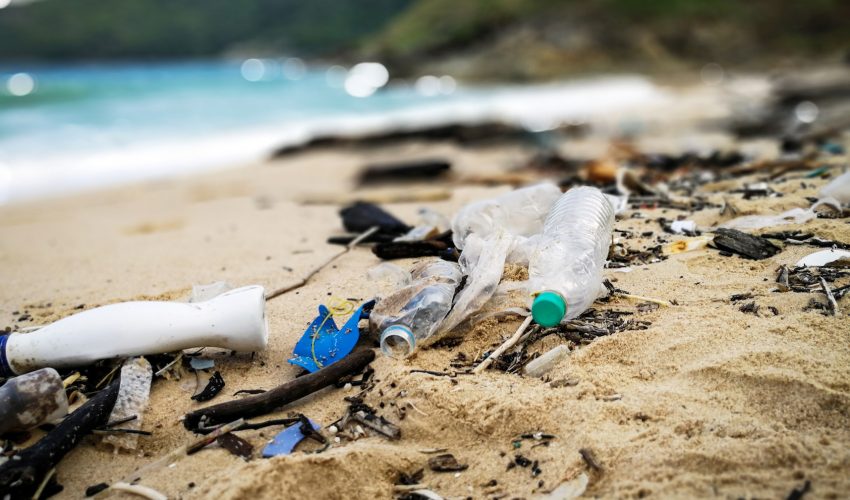 A surge in the use of plastic bottles will create an environmental crisis that some predict will be “as serious as climate change,” the Guardian newspaper reported.

The demand is equivalent to about 20,000 bottles being bought every second and is thought to be driven by ”an apparently insatiable desire for bottled water and the spread of a western, urbanised ‘on the go’ culture to China and the Asia Pacific region,” the story said.

More than 480 billion plastic drinking bottles were sold in 2016 worldwide, up from about 300 billion a decade ago, the Guardian reported.

“If placed end to end, they would extend more than halfway to the sun,” according to the story.

By 2021, the number could even increase to 583.3 billion, according to Euromonitor International’s global packaging trends report.

As the use of plastic bottles continues to soar, efforts to recycle them and prevent them from polluting the oceans are failing to keep up.

Less than half of the bottles bought in 2016 were collected for recycling, and just 7 percent of those collected were turned into new bottles, the story said.

Most plastic bottles end up in landfills or oceans.

People who eat seafood end up ingesting up to 11,000 tiny pieces of plastic every year, according to scientists at Ghent University in Belgium. Plastic was found in a third of fish caught in the UK including cod, haddock, mackerel and shellfish, according to a study by Plymouth University.

“Shifting to a real circular economy for plastics is a massive opportunity to close the loop, save billions of dollars, and decouple plastics production from fossil fuel consumption,” said Ellen MacArthur, a yachtswoman who campaigns for plastic bottles to be are reused, refilled, and recycled.

Last year, the European Food Safety Authority called for urgent research “given the potential for microplastic pollution in edible tissues of commercial fish,” the Guardian reported.