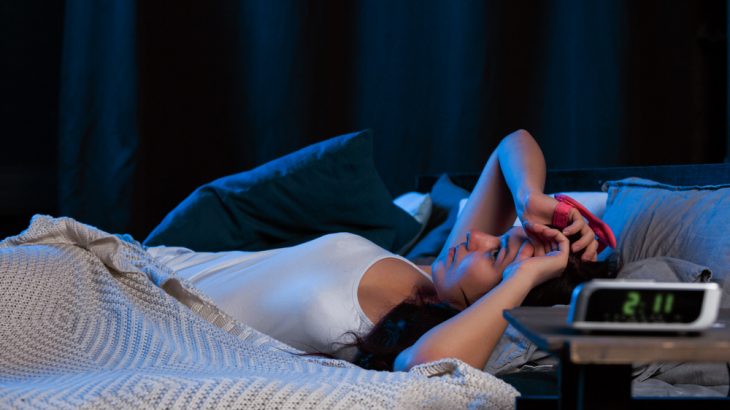 When people are struggling with poor sleep, they may also be short on key nutrients like vitamin A, calcium and magnesium, a new study shows.

A team of nutritionists led by Dr. Chioma Ikonte, director of nutrition science at dietary supplement company Pharmavite, LLC, examined data collected in the National Health and Nutrition Examination Survey. They found that people who got less than seven hours of sleep each night tended to consume less calcium, phosphorus, magnesium, niacin and zinc. They were also short on vitamins A, B1 and D, the researchers said.

“This work adds to the body of growing evidence associating specific nutrient intakes with sleep outcomes,” Ikonte said. “Our findings suggest that individuals with short sleep duration might benefit from improving their intake of these nutrients through diet and supplementation.”

According to Ikonte’s findings, nutrition isn’t just linked to not getting enough sleep, but to poor sleep in general, including sleep disorders and insomnia.

The researchers wanted to find the role that micronutrients may play in poor sleep. Micronutrients are minerals and vitamins that the human body doesn’t produce on its own. They must come from the diet. But around the world, the researchers noted, billions of people suffer from at least one micronutrient deficiency.

This is bad news, since micronutrients play a big role in growth, disease prevention, healing and more.

More research is needed, the scientists warned. Because they were looking at data collected in the past, they could not determine if poor nutrition led to poor sleep or vice versa.

Ikonte will present the team’s findings today at Nutrition 2019, the annual meeting of the American Society for Nutrition.