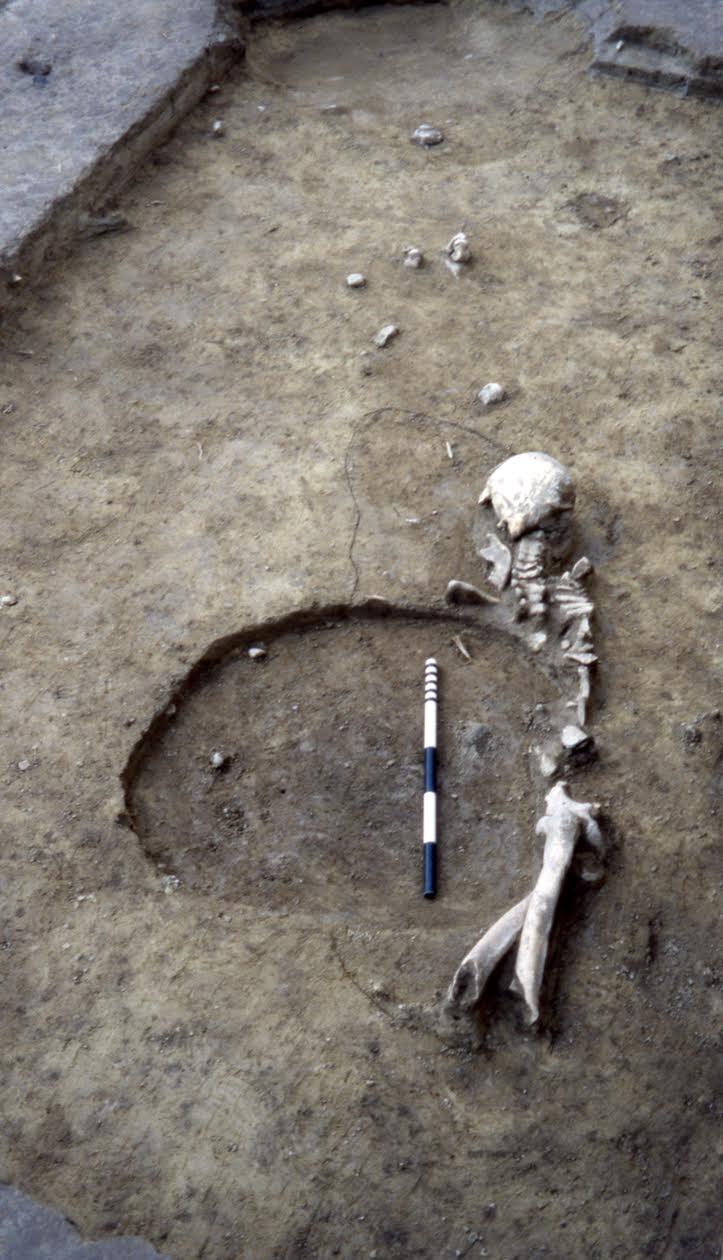 The Neolithic Transition, also known as the Agricultural Revolution, is a time when prehistoric humans changed from hunting and gathering to farming. This change led to the first non-nomadic societies and the development of larger populations. Although it has been widely believed that hunter-gatherers and farmers generally lived separately from each other, a new study reveals that they were heavily integrated in some areas.

The sequence of events that transpired during the Neolithic transition is a topic of debate that is centered mainly around how it happened. Previous research indicated that the movement of people sparked progression in the western part of Europe, while the movement of ideas initiated change in eastern Europe. A team of researchers focused their study on Romania because it lies in the middle of these regions.

The research team recovered four prehistoric human genomes that dated back between 8.8 thousand and 5.4 thousand years ago. These were compared to the human genomes of two Mesolithic hunter-gatherers from Spain.

Analysis of the DNA showed that the Romanian genomes had distinctive ties to the hunter-gatherers from the west. They also contained smaller yet significant ancestral ties to farmers from southeastern Europe. An assessment of the bones revealed they had a varied diet that included food sources from both land and water.

“We expected some level of mixing between farmers and hunter-gatherers, given the archaeological evidence for contact among these communities,” explained Michael Hofreiter of University of Potsdam. “However, we were fascinated by the high levels of integration between the two communities as reconstructed from our ancient DNA data.”

The findings of study, published today in Current Biology, suggest that the differences between ancient hunter-gatherers and farmers are much more subtle than researchers previously believed. Their relationships and interactions appear to have been much more intimate than simple foods exchanges.

“As data from different regions accumulate, we see a gradient across Europe, with increasing mixing of hunter-gatherers and farmers as we go east and north,” said Hofreiter. “While we still do not know the drivers of this gradient, we can speculate that, as farmers encountered more challenging climatic conditions, they started interacting more with local hunter-gatherers. These increased contacts, which are also evident in the archaeological record, led to genetic mixing, implying a high level of integration between very different people.”