Princess Cruises found to be polluting our oceans • Earth.com 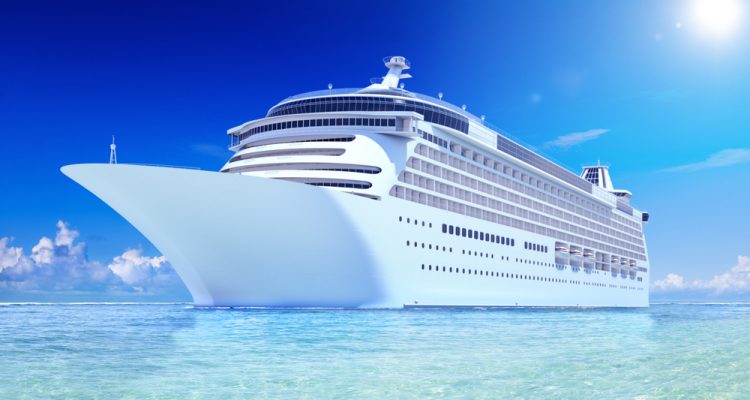 Princess Cruises found to be polluting our oceans

Princess Cruises, one of the world’s largest cruise line companies, has been found to be polluting our oceans. The Californian company will plead guilty to seven felony charges relating to pollution and a cover-up operation, announced the U.S. Department of Justice on Thursday.

The Limited Liability Company which owns the cruise line has made a plea agreement to pay a $40 million penalty, the largest ever relating to vessel pollution.

Five ships of the Princess fleet were involved in the illegal activity, which started in 2005. The investigation has been underway for several years, revealing that a 3192-passenger vessel, the Caribbean Princess, discharged oily waste into the sea through a “magic pipe,” bypassing the ship’s waste treatment system. A whistleblower reported the discharges to the UK authorities in 2013. After the crew learned they had been reported on, the chief and first engineers ordered cover-up operations, coercing their subordinates to lie. On one day in 2013, the same ship discharged more than 4,000 gallons of waste off the coast of England.

Cruden said, “Princess itself is to blame because the nature, extent and scope of the crimes involve a striking failure of corporate culture and a serious failure in ship management,” finally stating that Princess is “a company that knew better and should have done better.”

As part of the agreement reached, vessels operated by Princess and seven other Carnival Corporation-owned brands will be under a strict, court-supervised Environmental Compliance Program for five years.

Princess expressed remorse in a statement. “We are extremely disappointed about the inexcusable actions of our employees who violated our policies and environmental law when they bypassed our bilge water treatment system and discharged untreated bilge water into the ocean. Although we had policies and procedures in place, it became apparent they were not fully effective,” the statement said. “We are very sorry that this happened.”

This ruling is an embarrassing turn of events for the cruise line, who tout environmental responsibility in their advertising. However, the DoJ didn’t present any evidence that the executive team behind Princess cruises knew of these activities.