Private water wells in New England are drying up • Earth.com 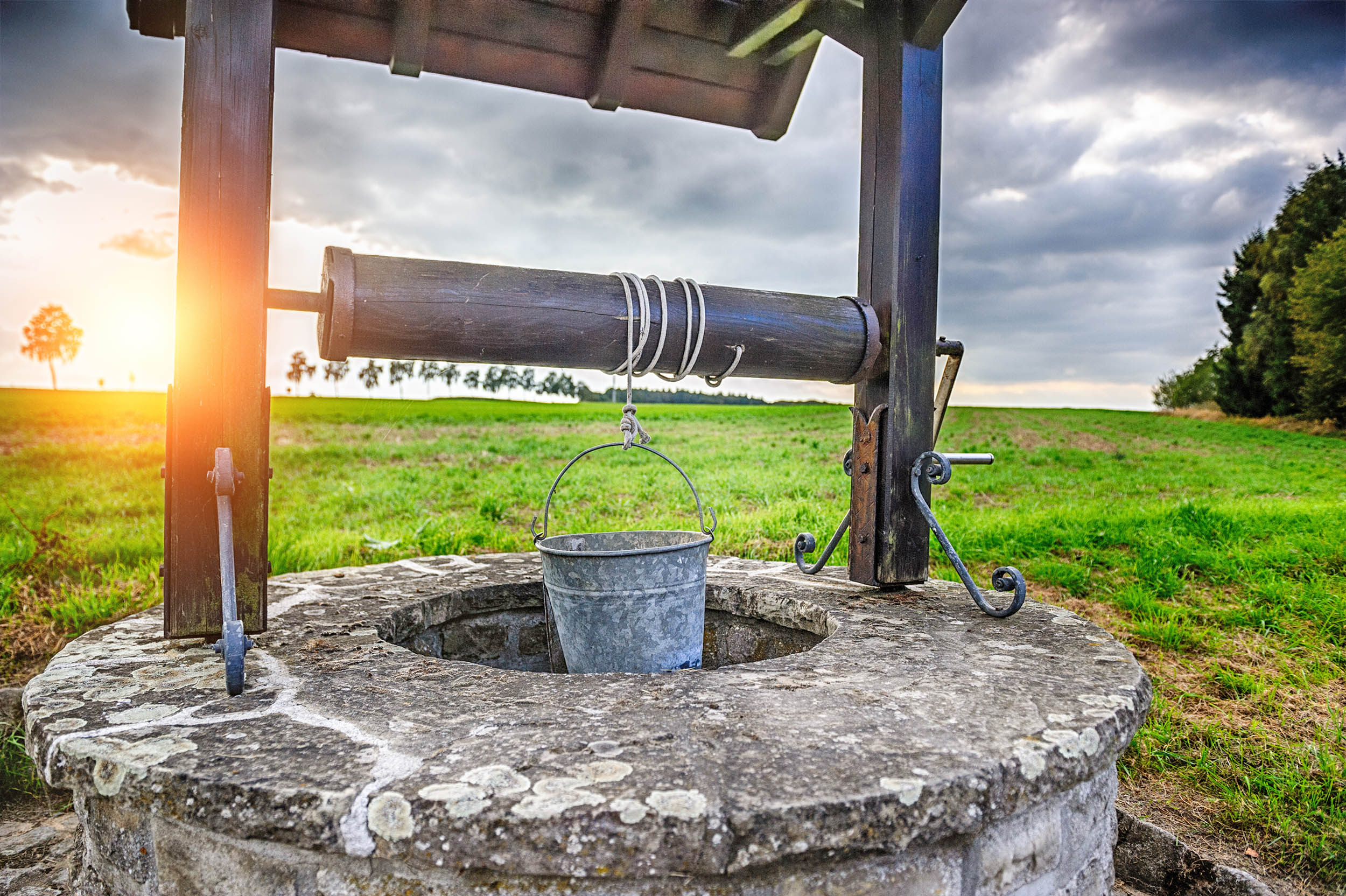 Private water wells in New England are drying up

When Roxanne Moore got up to make her morning coffee a few weeks ago, she turned on the faucet and got a burst of water – then nothing came out but air.

That was the last time Moore had water at her home in Kingston. The 70-year-old woman has been forced to depend on relatives and friends for water to bathe, cook and clean because her private water well has gone dry amid dry weather in parts of the Northeast.

“The things you take for granted like going in the bathroom to wash your face, you can’t do that anymore,” said Moore. “You have to have someone do your laundry. You have to leave the house to take baths. I have to make sure I have enough water for the animals. It’s not easy.”

Moore is among the latest feeling the effects of a drought that experts say is the worst in more than a decade. With the region receiving about half the rain it needs this summer, much of northeastern Massachusetts and southern New Hampshire are in an extreme drought.

The U.S. Drought Monitor map, produced by federal agencies and the University of Nebraska at Lincoln, shows parts of southwestern Maine and western New York also in extreme drought. Parts of other states, including Connecticut, Rhode Island, Pennsylvania, New Jersey, Maryland and West Virginia, are in a drought or abnormally dry conditions.

The dry weather, expected to last through the fall, has caused problems for farmers, led to water restrictions and raised concerns about a shortened fall foliage season so important to New England’s tourism business. Now it’s hitting wells.

About 2.3 million people, or 20 percent of New England’s population, get their water from private wells, according to the U.S. Environmental Protection Agency. The hardest hit this summer are those like Moore who have shallow, or what are called dug, wells. Deeper underground wells have largely been spared.

“Anybody with a dug well is at risk,” said Scott Costa, owner of Comac Pump & Well in Kingston, whose company started getting calls in May about dry wells.

At the bottom of some wells, his employees have seen no water at all.

In East Poultney, Vermont, Parker Water Wells has its two drilling rigs at work every day.

“We’re re-drilling a lot of them, going deeper, and it’s harder to find water, for sure,” said owner Dave Parker, who has been in business for 35 years. “It’s definitely drier out than we’ve seen it in 20 years.”

As the water runs out, several towns and private organizations are lending a hand. The Kingston Fire Department has opened its doors to residents who need water, and Sanborn Regional High School is offering free showers in the evenings.

At Elation Salon in Kingston, owner Laurie Farmer gives free shampoos to people who don’t have water – something she has done in past disasters like ice storms.

“There are always reasons why washing your hair can be a hardship whether you lost your well temporally or you have a power outage,” Farmer said. “It’s easy to sponge bath, but it’s not so easy to really wash your hair.”

For people whose wells have gone dry, the options are limited. They can either wait things out and hope for a wetter fall or spend upward of $10,000 to hire a company to drill an artesian well, which goes much farther down.

Moore can’t afford to drill a new well, so she is doing everything to conserve the water, even putting buckets outside to collect the little rain that’s fallen. She also is lobbying for a tougher ban on outdoor water use in Kingston.

“I’m looking ahead to plenty of rain,” Moore said. “Hopefully, it will be supplied. … You just need to have patience and wait.”