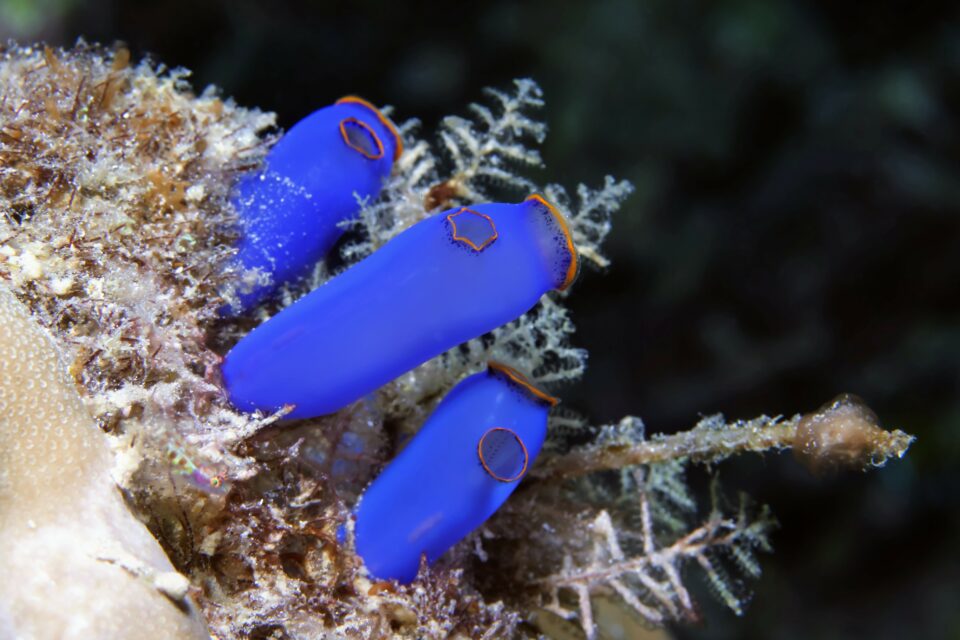 New potential treatments for melanoma, one of the most dangerous types of skin cancers, can be found in ascidians, or sea squirts – creatures living on the icy Antarctic seafloor. This is the conclusion of a study led by the Desert Research Institute, Los Alamos National Laboratory, and the University of South Florida.

“The Antarctic marine ecosystem harbors a wealth of biological and chemical innovation that has risen in concert over millennia since the isolation of the continent and formation of the Antarctic circumpolar current,” wrote the study authors.

“Scientific inquiry into the novelty of marine natural products produced by Antarctic benthic invertebrates led to the discovery of a bioactive macrolide, palmerolide A, that has specific activity against melanoma and holds considerable promise as an anticancer therapeutic.”

In order to survive in the harsh environment of the Antarctic seafloor, ascidians and other invertebrate animals such as corals or sponges have developed symbiotic relationships with various types of microbes, which play a crucial role in the development of photoprotective pigments, chemical defenses, or bioluminescence.

Some of the compounds produced by these microbes appear to have important applications in science, industry, and medicine. Palmerolide A, discovered in Synoicum adareanum, a species of ascidian common to the waters of Antarctica’s Anvers Island archipelago, is one of them. This microbial compound has a significant potential as a chemotherapeutic agent to target melanoma.

“We have long suspected that palmerolide A was produced by one of the many types of bacteria that live in this ascidian species,” said study lead author Dr. Alison Murray, a molecular microbial ecologist and biological oceanographer at the Desert Research Institute. “Now, we have been able to identify the specific microbe that produces the compound, a huge step toward developing a naturally-derived treatment for melanoma.”

“This is the first time we’ve matched an Antarctic natural product to the genetic machinery that’s responsible for its biosynthesis. We can’t go to Antarctica and harvest these sea squirts, but now that we understand the underlying genetic machinery, it opens the door for us to find a biotechnological solution to produce this compound,” she concluded.