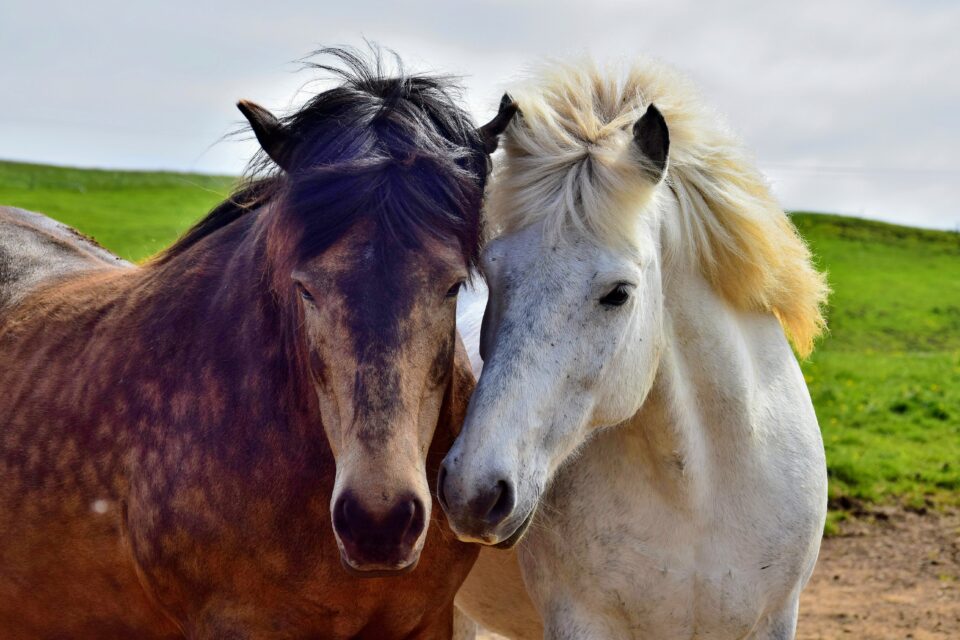 Around the world, more than five billion species of hoofed animals – known as “ungulates” and including species such as giraffes, horses, pigs, alpacas, or yaks – are kept as livestock or in zoos and safari parks. A new study led by Aberystwyth University and the University of Portsmouth has investigated which of these species are better suited to captive environments and which display significant levels of stress and require better husbandry if kept in captivity.

By examining the behavior of over 15,000 individual animals across 38 ungulate species, the experts found that the type of food species eaten and their mating strategies were associated to the risk of stress symptoms. Species most at risk of experiencing stress in captivity were those that eat high-growing woody vegetation (browsers), such as camels, okapis, and rhinoceros, or are sexually promiscuous, like buffalos, yaks, pigs, or sheep.

If a species’ behavioral needs – which they perform to survive and reproduce in the wild – are restricted by captivity, the animals often experience poor welfare and engage in repetitive, unusual behaviors – known as “stereotypical behaviors.” In this study, the scientists aimed to identify which specific behavioral needs should be prioritized to avoid stress and stereotypical behaviors and provide better welfare for the ungulates.

“Our data suggest that features of both a species’ wild behavioral biology and captive husbandry are predictive of these stereotypic behaviours in ungulates,” said study senior author Sebastian McBride, an expert in Animal Cognition at Aberystwyth.

“This research has very important implications for how these large, hoofed animals are kept in captivity – we now have a better understanding of which species are most susceptible to stress in captivity and how we can tackle this problem to improve the welfare of those animals.”

“We found that for ungulates, having the right food and social organization is crucial for their welfare. Whereas for carnivores, having enough space in captivity seems to be key. This shows the importance of understanding the specific needs of different groups of species,” added study co-author Leanne Proops, a researcher in Animal Behavior and Welfare at Portsmouth.

“As a society, we need to continue to question and examine the environmental factors that are important to animals if we are to maximize their welfare. There are lessons here for both farmers and zoos about how best to raise and treat livestock,” concluded lead author Kate Lewis, a doctoral student in Equine Behavior at Portsmouth.