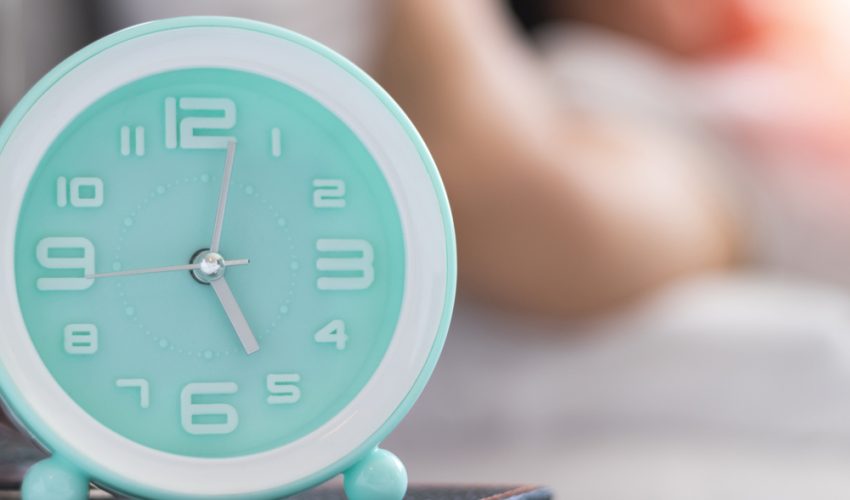 Your circadian rhythm guides your body through 24 hours, telling you when you feel most awake and most asleep. Most life forms on Earth – including bacteria, plants and animals – have a circadian clock guiding them through each day and night.

But what makes them tick?

Dr. Andy LiWang of the University of California, Merced has been studying circadian rhythm – specifically, the circadian clock of blue-green colored cyanobacteria. Using nuclear magnetic resonance spectroscopy, he and his lab have studied certain proteins in the cyanobacteria move hour by hour, and seem to regulate the bacteria’s circadian rhythm.

“And now it’s becoming clear that the same is true for [animal] clocks,” LiWang said in a press release.

Dubbed circadian clock proteins, the proteins from cyanobacteria are unique because they can be studied in a test tube without live cells. With the help of adenosine triphosphate, the scientists were able to create a circadian clock that ran for weeks, giving them an extensive look on how circadian rhythm works.

“We also examine how the proteins wiggle, flex, and shape-shift, because these motions … are also critical to their biological function,” LiWang said.

His lab also worked with X-ray crystallographer Dr. Carrie Partch at the University of California, Santa Cruz to produce high-resolution images of the microscopic proteins.

“A big surprise for us was the extent to which internal motions of circadian clock proteins dictate … their function,” LiWang said. “Static X-ray crystal structures of individual proteins, mostly solved by other labs, were invaluable to our work but told only part of the story.”

While the cyanobacteria’s circadian clock proteins have offered a new glimpse into how circadian rhythm works, more research is needed, LiWang said. They’re not identical to the clock proteins of plants, animals or humans, but they should share some similarities, he said.

“Because clock proteins need to keep time, there should be some basic principles of biological timekeeping shared between all clocks regardless of whether the proteins are the same or not,” he said.

His lab’s work will be presented at the 62nd Biophysical Society Annual Meeting, held this week in San Francisco.