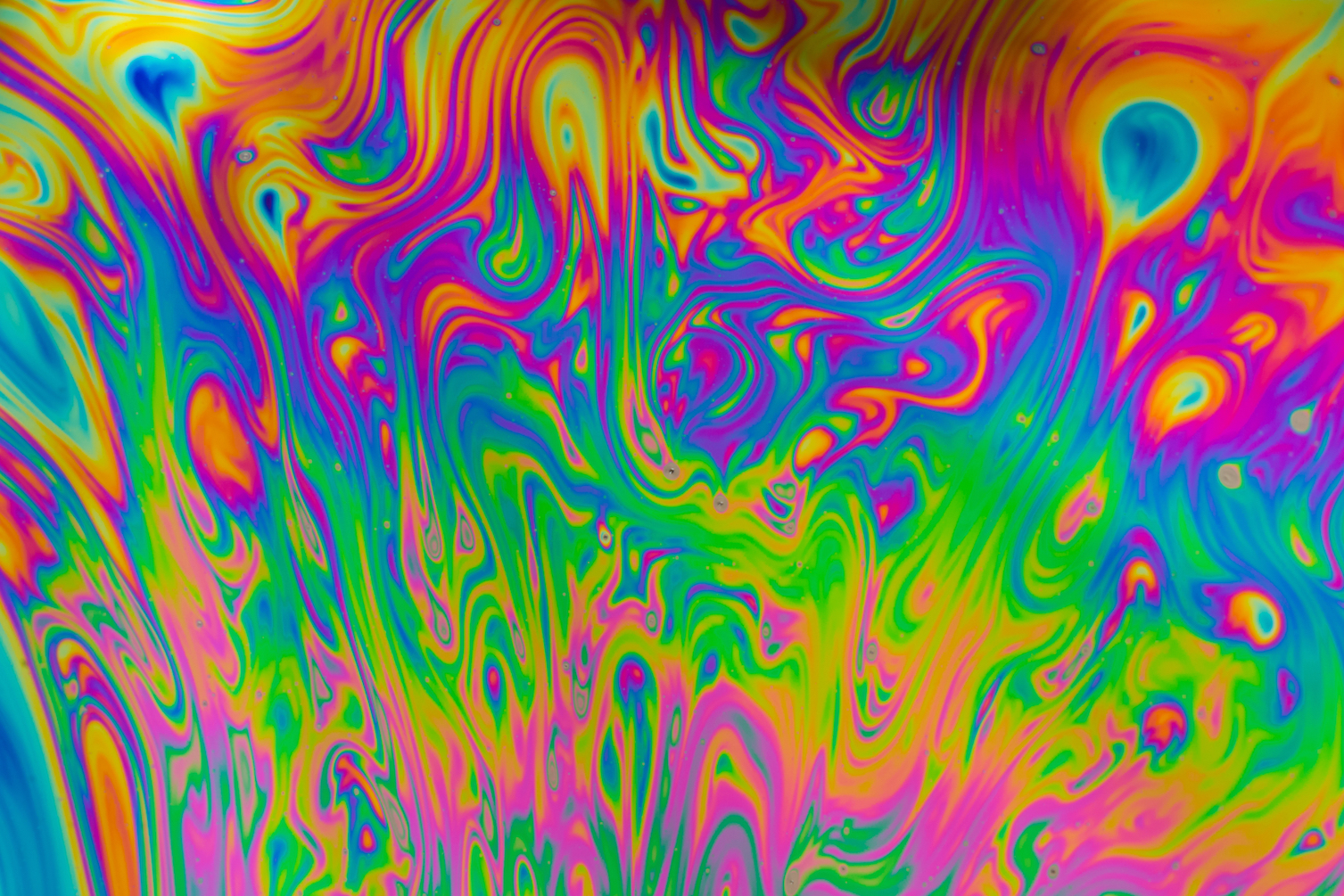 It turns out that psychedelic drugs actually do create a higher state of of consciousness, a new study says.

The research by the Sackler Centre for Consciousness Science at the University of Sussex,  is the first to show brain-signal diversity that is higher than in someone who is simply ‘awake and aware,’ the authors say.

Previous studies have tended to focus on lowered states of consciousness, such as sleep, anesthesia, or the so-called “vegetative” state.

In this study, neuroscientists observed a sustained increase in neural signal diversity, which measures the complexity of brain activity in people under the influence of psychedelic drugs compared with when they were in a normal waking state.

“This finding shows that the brain-on-psychedelics behaves very differently from normal,” said Anil Seth, co-director of the Sackler Centre .

During the psychedelic state, the electrical activity of the brain is less predictable and less ‘integrated’ than during normal conscious wakefulness – as measured by global signal diversity, Seth said.

“Since this measure has already shown its value as a measure of ‘conscious level’, we can say that the psychedelic state appears as a higher ‘level’ of consciousness than normal – but only with respect to this specific mathematical measure,” Seth said.

The study re-analysed data that had previously been collected by Imperial College London and the University of Cardiff in which healthy volunteers were given one of three psychedelic drugs: psilocybin, ketamine and LSD.

The researchers stress that their findings do not mean that the psychedelic state is a ‘better’ or more desirable state of consciousness. Instead it shows that the psychedelic brain state is distinctive and can be related to other global changes in conscious level such as sleep and anesthesia by application of a simple mathematical measure of signal diversity.

The findings could be valuable in exploring controlled medical use of psychedelic for example in treating severe depression, the researchers said.

Source: Sackler Centre for Consciousness Science at the University of Sussex