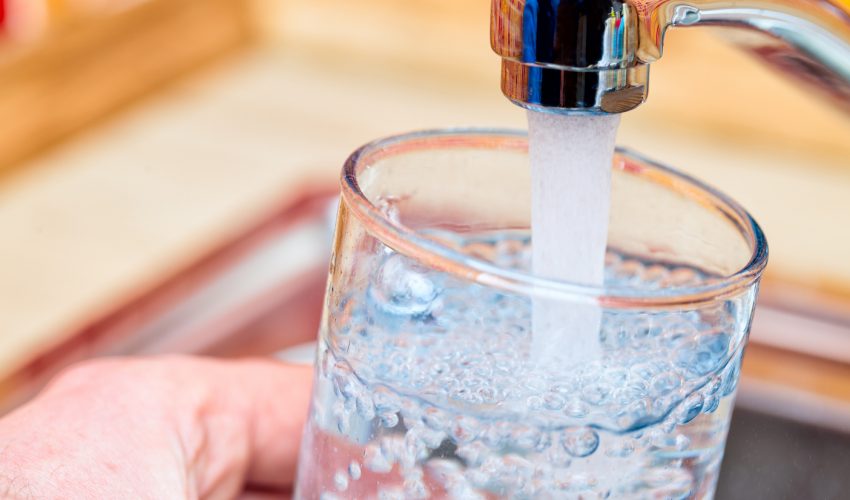 How much would you be willing to pay for clean water, forest conservation, or flood control? For the people of Flint, Michigan, the recent water crisis has made access to safe drinking water a top priority.

Some ecosystem service programs trade environmental protection services for a fee, but researchers from the University of Missouri set out to determine which services the public was willing to pay for in different parts of the United States.

It turns out people are willing to pay more for improved water quality more than anything else, but the results show that when looking to implement an ecosystem service program, it’s important to start local as priorities change in different regions.

For example, people who deal with frequent flood damage would likely be more interested in programs that provide flood control.

“People in different areas of the country have different priorities, and that’s hard to coordinate at a national level,” said Francisco Aguilar, a member of the research team. “If someone lives in a floodplain, they are going to be a lot more willing to pay for flood controls. Still, people from around the nation consistently seem to be willing to pay for water quality improvements.”

The results were published in the journal Ecosystem Services.

For the study, the researchers surveyed more 1,000 U.S households nationwide. The participants in the survey were asked about their preferences for various hypothetical ecosystem services with a fee added to monthly utility bills.

The results showed that clean water was a top priority nationwide but other services such as habitat protection and flood control programs had different levels of importance depending on each participant’s locations.

Landscape beauty was one of the services ranked least important for all the survey responders.

The results show that location and attitude toward the environment are better indicators than income and demographics when it comes what services people are willing to pay for.