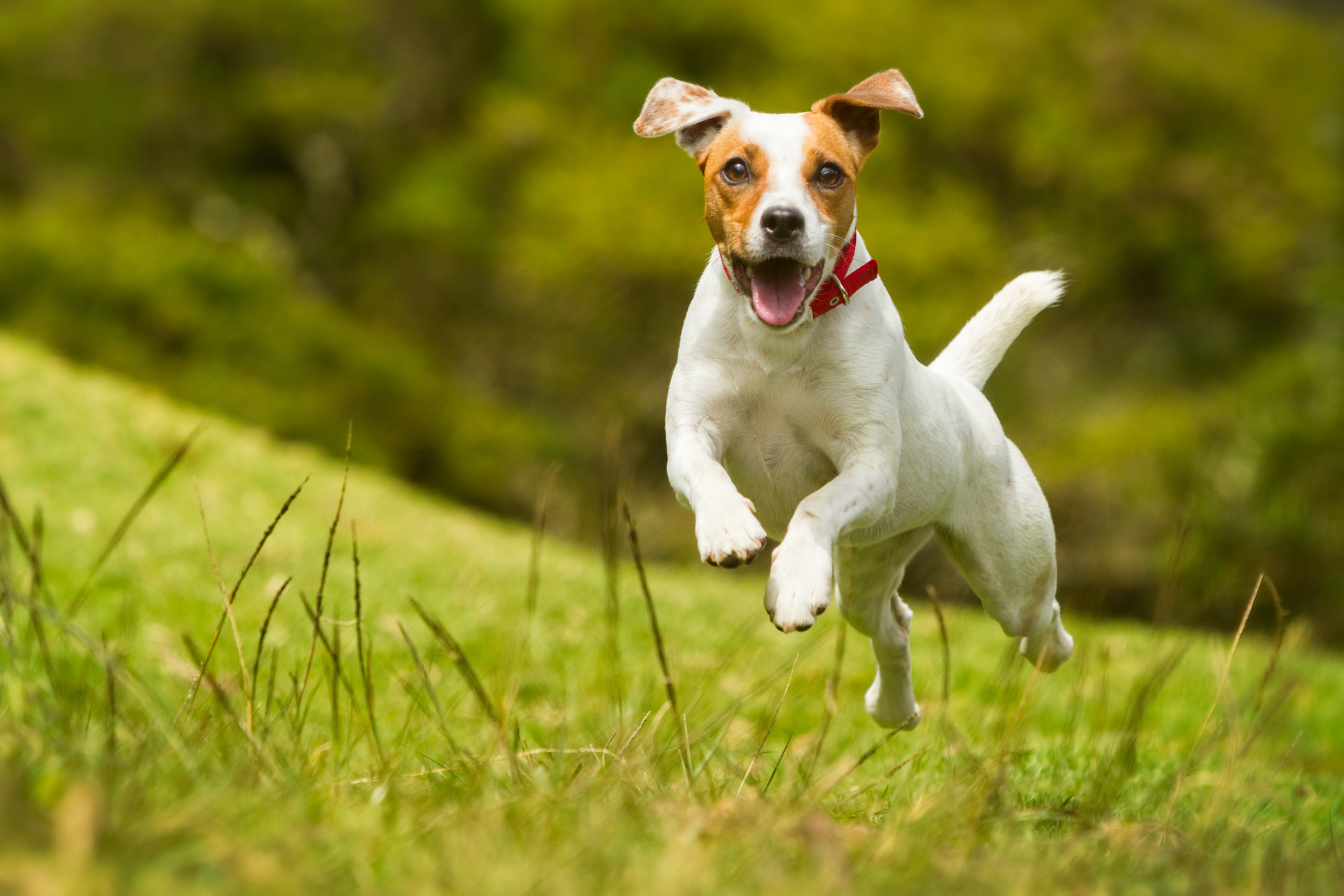 Do we find older dogs less cute and less lovable than their younger puppy counterparts?

A new study has found that although we don’t stop loving our four-legged friends the minute they grow out of the puppy stage, humans often subconsciously feel that canine cuteness reaches a peak at a certain age. The findings have implications on why rescue and adoption efforts can be more challenging for older dogs.

Clive Wynne, a professor of psychology at Arizona State University, set out to explore what drove the bond between humans and dogs after the mother was done weaning them.

Wynne examined what ages we find dogs to be the most attractive and found a link between the vulnerability of young puppies at weaning age and their maximum appeal to humans.

The results, published in the journal Anthrozoos: A Multidisciplinary Journal of the Interactions of People and Animals, found that dogs are most attractive to humans at eight weeks of age, just when they need us most.

“This could be a signal coming through to us of how dogs have evolved to rely on human care,” said Wynne. “This could be dogs showing us how the bond between human and dog is not just something that we find immensely satisfying in our lives. … But for them, it’s the absolute bedrock of their existence. That being able to connect with us, to find an emotional hook with us is what actually makes their lives possible.”

For the study, Wynne and his colleagues showed 51 participants a series of photographs of dogs at different ages from the first weeks of life to adulthood. The researchers chose Jack Russell terriers, cane corsos, and white shepherds for the study.

Participants were asked to rank the level of attractiveness of the dog in each photo.

At birth, puppies are the least attractive to humans, but this grows to a maximum attractiveness before ten weeks of age.

To break it down by breed, the researchers found that maximum cuteness for corsos was reached at 6.3 weeks, for Jack Russells it was 7.7 weeks, and white shepherds were the most attractive at 8.3 weeks.

“Around seven or eight weeks of age, just as their mother is getting sick of them and is going to kick them out of the den and they’re going to have to make their own way in life, at that age, that is exactly when they are most attractive to human beings,” said Wynne.

One interesting aspect of the study is that the results suggest that the early domestication of dogs was dependent more on their ability bond and our instinct to nurture than on canine intelligence.

“I think that the intelligence of dogs is not the fundamental issue,” said Wynne. “It’s this tremendous capacity to form intimate, strong, affectionate bonds. And that starts at maybe eight weeks of life when they’re so compelling to us.”