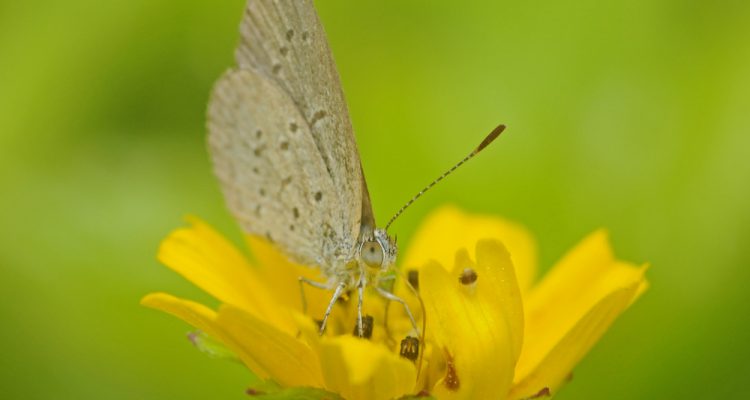 Today a team of scientists published three interlinked scientific articles together with two online databases, providing a catalogue with the names of all the species of pygmy moth.

Today there are more than 1050 known species of pygmy moths. The leaf-mining pygmy moth and the white eyecap moth are known for the patterns their caterpillars leave behind, known as leaf mines. Following DNA analysis on the evolutionary relationships of more than 1000 pygmy moth species, a new classification has been created.

A team of scientists led by Dr. Erik J. van Nieukerken and Dr. Camiel Doorenweerd of the Naturalis Biodiversity Center in The Netherlands published three reports in the journal Systematic Entomology that includes a catalogue of all pygmy moth species.

Their study found the presence of leaf mines in fossil leaves, indicating that pygmy moths started to diversify over 100 million years ago. Three new genera were discovered in South and Central America.

In order to change a classification, many species names must also be modified. As such, the team published a full catalogue of all the species names along with the various synonymic names that have been used in the past 150 years.