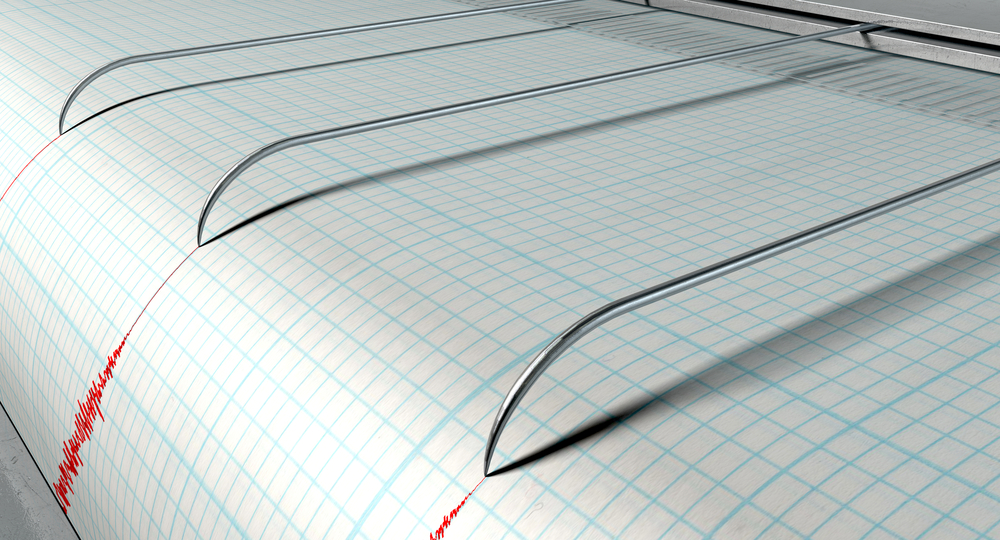 In February, the University of California, Berkeley released MyShake. Since then, the quake app has detected nearly 400 tremors worldwide – many of them in Oklahoma.

The app, which is available on Android, uses the motion detectors built into smartphones to detect earthquakes. When it does detect the ground motion of an earthquake, it records the data and sends it to the Berkeley Seismological Lab.

It can detect a quake with a magnitude as low as 2.5, and it’s already been used to record rattling and rolling in the U.S., Mexico, Chile, New Zealand, Japan, and beyond.

The most tremors have been recorded in Oklahoma, shaking up researchers’ expectations. The state now sees more quakes per year than California – though fewer major ones – and the app picked up on that.

More than 220,000 people have downloaded the app, becoming citizen scientists in a vast network of quake data collection. Between 8,000 and 10,000 smartphones are “active” at any given time, the seismological lab reports. That means the app is open, the phone is lying flat on a horizontal surface, and it’s connected to WiFi.

Berkeley scientists hope to eventually use the app to send early warning alerts to people farther from a tremor’s epicenter.

An update to the quake app this week includes an option to receive push notifications in an area defined by the users.

“The notifications will not be fast initially – not fast enough for early warning – but it puts into place the technology to deliver the alerts and we can then work toward making them faster and faster as we improve our real-time detection system within MyShake,” said Dr. Richard Allen, the project leader.

Ten months of information from the app shows that smartphone accelerometers are sensitive enough to pick up quakes quickly, and the density of the devices can provide enough data – quickly – for early warning once enough people have joined the network, said Qingkai Kong, a developer and graduate student who worked on the project.

The phones are sensitive enough to pick up the first earthquake waves, before the strong, destructive seismic waves arrive, he said.

“We already have the algorithm to detect the earthquakes running on our server, but we have to make sure it is accurate and stable before we can start issuing warnings, which we hope to do in the near future,” Kong said.

The quake app could prove extremely useful in Oklahoma, he noted. The state has seen a huge increase in both the number and strength of earthquakes in recent years. Geologists have linked Oklahoma’s new, shakier status to the injection of wastewater from fracking and oil drilling deep underground, which can place pressure on faultlines.

MyShake could give scientists more data about the induced quakes to work with, Kong said.

The update also includes an option to automatically close the app unless a phone is plugged in, which can extend battery life in older phones.

Kong presented MyShake to the annual meeting of the American Geophysical Union in San Francisco on Wednesday.