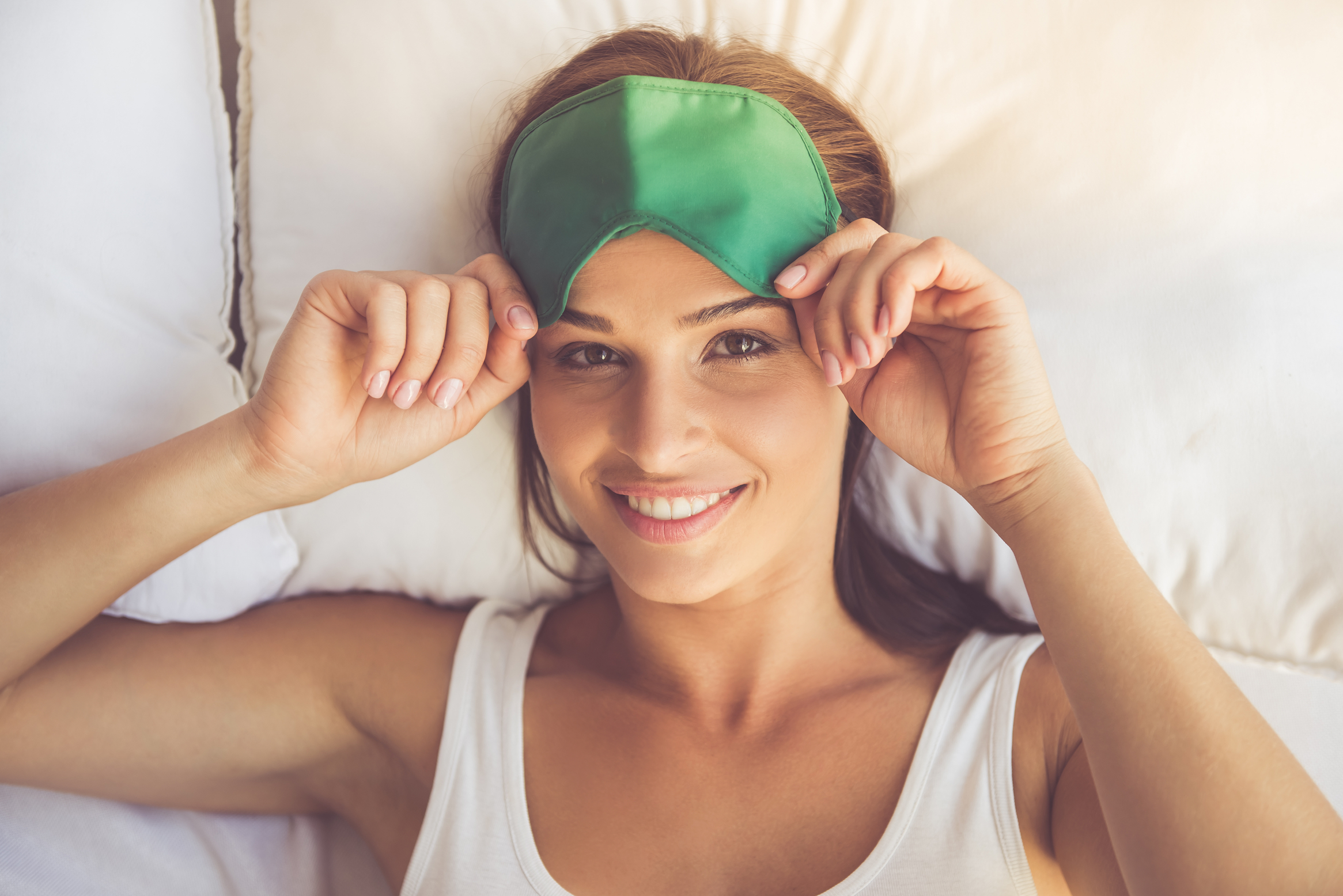 Numerous studies have shown the importance of getting a good night’s sleep to the mind and body’s overall health and well-being. But according to a new study, better quality sleep actually reduces your brain’s sensitivity to fear and otherwise traumatic stimuli.

Monitoring sleep habits early on could even predict the risk of developing PTSD, or Post Traumatic Stress Disorder, according to the research.

The study was conducted by researchers at Rutgers University and published in the journal JNeurosci.

PTSD typically occurs when someone has undergone a dangerous or extremely life-changing event, but not everyone who has PTSD witnesses a major event. The unexpected death of a loved one could also trigger PTSD.

PTSD can be acute or chronic and comes with a wide range of symptoms, including re-living or flashing back to the event that triggered it, avoiding certain situations and places, and misplaced feelings of blame and guilt.

This new study, however, looks at sleep patterns in younger people before a traumatic event occurs to see if sleep habits and sleep quality have any effect on the brain’s coping response to fear.

For the study, the researchers asked students to participate in a one-week sleep monitoring test, where the students recorded their sleep in a log and wore headbands that measured brain waves and bracelets that measured arm movements.

The students also underwent a fear conditioning test where a neutral image was associated with a mild electric shock, developing a fear response to the image in question.

The results showed that the students who had better quality sleep and spent more time in REM sleep had weaker responses to the fear learning. To put it another way, their brain was not as sensitive to the fear stimuli.

The researchers replicated the same results in a second study and monitored participants’ sleep patterns with polysomnographic technology the night before fear learning was to take place. Once again, they found that better quality sleep impacted how the brain coped with fear responses.