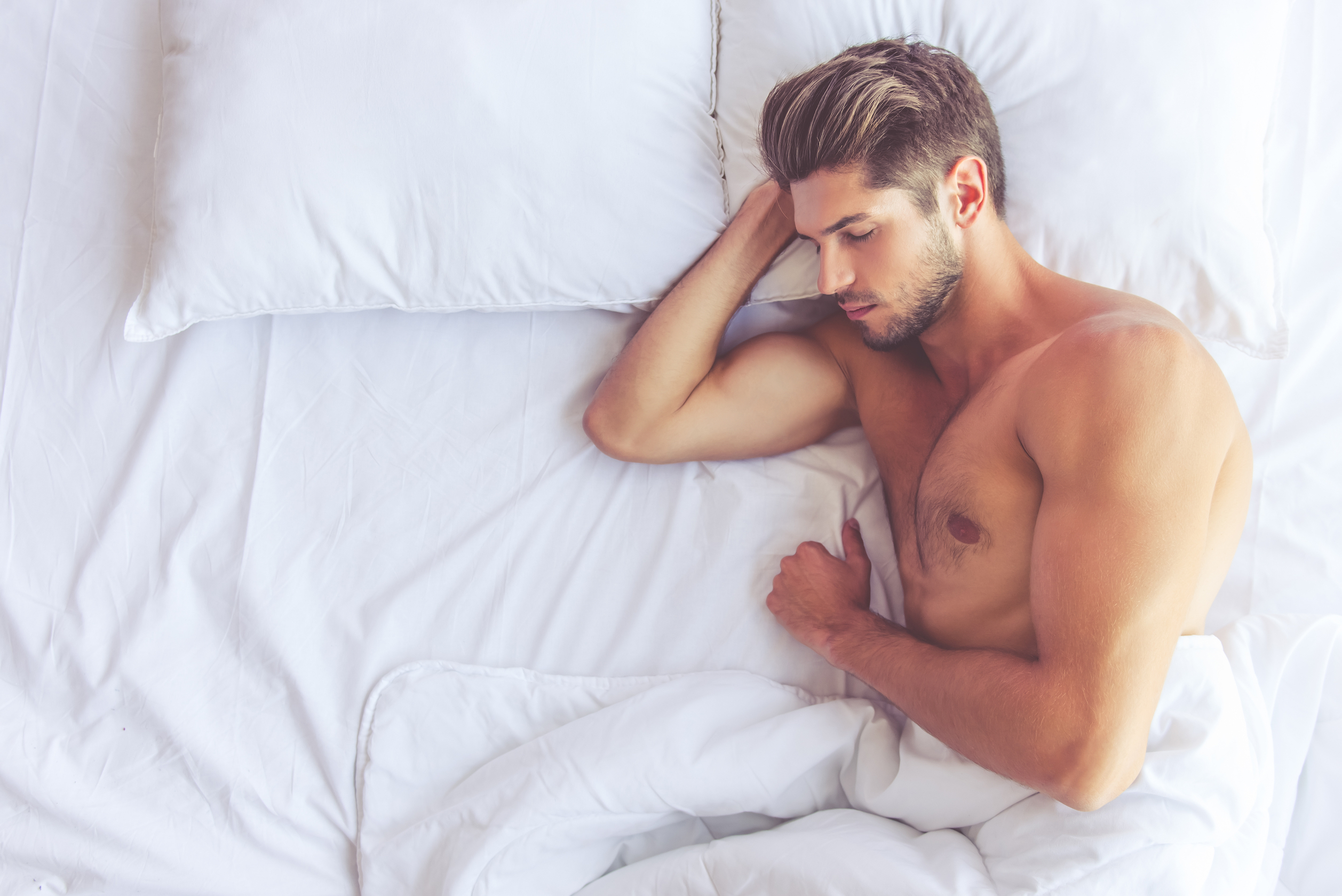 The purpose of sleep has been the subject of many studies through the years, and entire fields of research are devoted to the processes that occur in the brain during sleep.

Sleep is said to help with strengthening memories, repairing the brain, and filtering out unnecessary data acquired throughout the day before, but these explanations for sleep have been the subject of much debate.

A new study from Oxford University used mathematical modeling to showcase the necessity of sleep in a new light.

“The application of mathematics to understanding biological systems has far-reaching consequences and being able to understand phenomena such as how sleep evolved through a mathematical lens is a fantastic advance,” said Mike Bonsall, a leader of the research.

It turns out, sleep helps boost the success of your family tree, meaning that sleep plays a role in the fitness of your future family line and mortality rates.

Fitness is defined by the Oxford researchers as the number of future children and grandchildren a person could have.

The results were published in the journal PLOS ONE.

For the study, the researchers tested a number of fitness success scenarios and the evolutionary purpose of sleep using a mathematical modeling formula.

The researchers compared the success of sleeping and not sleeping and modeled different mortality rates in safe and vulnerable environments.

Sleeping, as the researchers discovered, correlated with an increase in fitness or reproductive success, compared to not sleeping.

If the environment was safe, having a more active lifestyle had less impactful effect if mortality rates were lower, but in vulnerable environments sleep was key.

“Sleep as a behaviour, is in and of itself, valuable. While much research has been done to find vital functions that explain why organisms sleep, our study provides broader ecological reasons applicable to a range of environments and conditions,” said Jared Field, a fellow leader of the study. “Regardless of the scenario, sleep and periods of inactivity were found to have a more positive impact on fitness than not sleeping.”

The researchers next plan to explore what environmental factors influence productive sleep patterns.