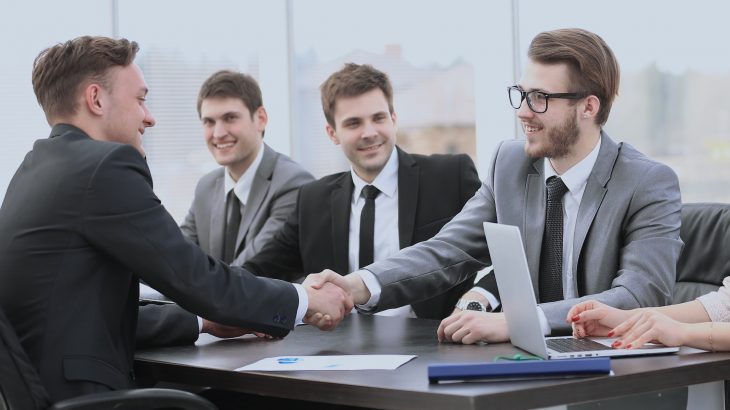 With nearly $69.1 trillion of global financial assets wrapped up in hedge funds, real estate, and private equity, it’s no wonder that asset allocation acts as the base of our capital system.

A recent study has confirmed that racial biases do influence investment decisions.

Researchers from Illumen Capital, a private investment firm, in collaboration with Stanford Sparq, investigated the role of racial disparities in investing.

Asset allocation involves the divvying up of resources into multiple investment areas like stocks, bonds, and real estate. An asset allocator finds ways to maximize returns for their investors and searches for smart investment opportunities.

Since 1990, asset allocation has remained mostly white and male. Women make up eight percent of investors, but Hispanics make up just two percent of venture capitalists, and even fewer are black.

“I’ve observed investors leaving money on the table because they underestimate the value of funds managed by people of color and women,” said Daryn Dodson, the founder and managing director of Illumen Capital, “But many of these investors did not seem to harbor conscious prejudices or even notice their biased behavior. This leads me to believe that the problem can be addressed, but we must first clearly define why these issues exist.”

To help get to the root of the issue, the researchers designed an experiment to see if there is a bias against racially diverse fund owners. An online test was set up to see how asset allocators evaluate funds owned by black men when race was left out of the details.

The biases present in asset allocation are similar to biases experienced by marginalized communities and people of color in education, employment, and just everyday life, the researchers found.

“Black and Latino Americans wield almost $3 trillion in combined purchasing power today, and that’s projected to grow. As this study shows, investing in those groups that have been historically marginalized can strengthen not only the talent pipeline, but the advancement of people of color in their careers and their communities.”

The report was published in the journal Proceedings of the National Academy of Sciences.