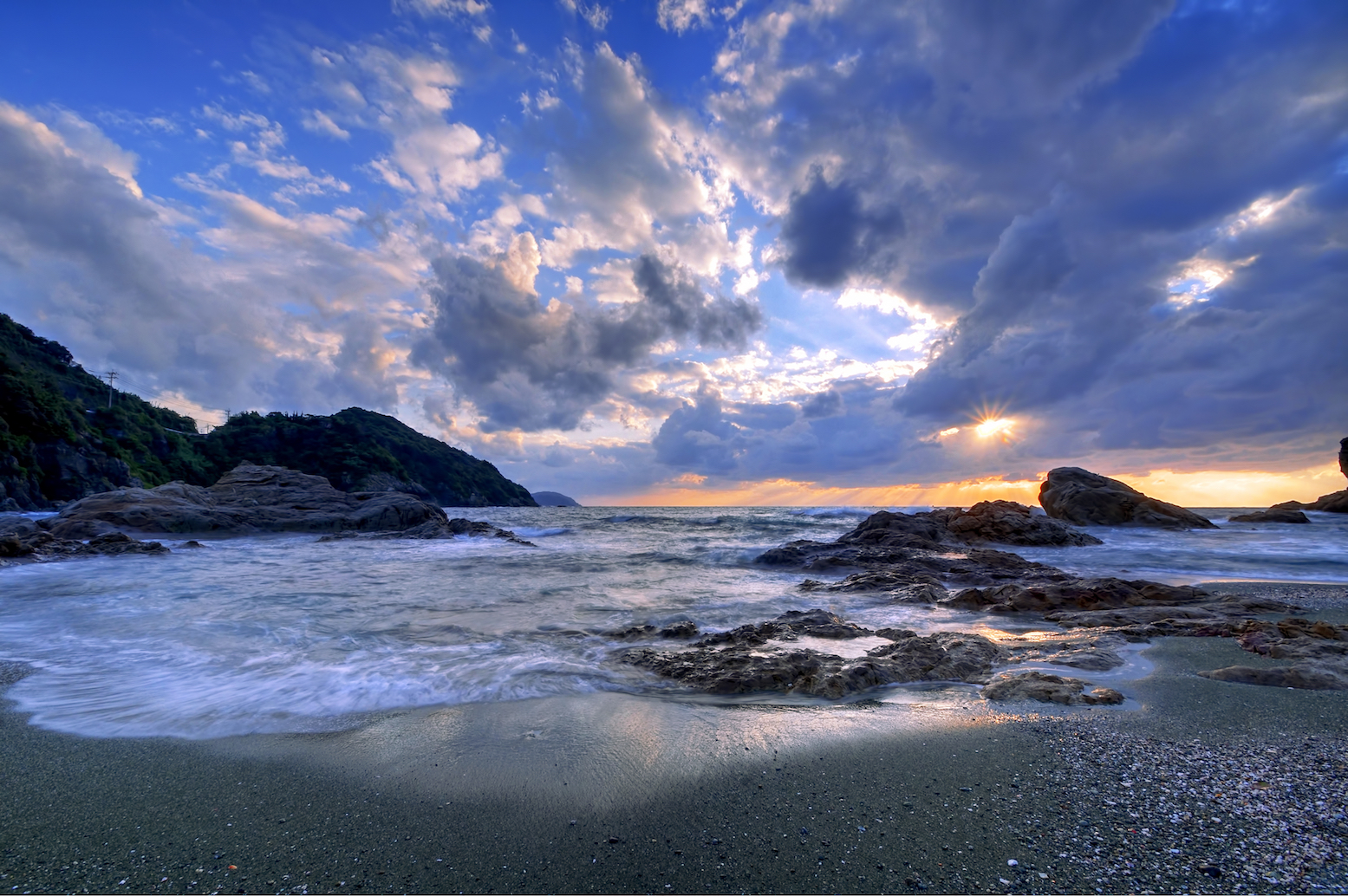 Scientists have identified an unexpected region that contains radioactive material from the 2011 Fukushima Dai-ichi nuclear power plant disaster. Cesium has accumulated in sands and groundwater beneath beaches as far as 60 miles away from the site of the accident, and has been released back into the ocean over the last six years.

“No one is either exposed to, or drinks, these waters, and thus public health is not of primary concern here,” explained the authors of the study. On the other hand, they added that “this new and unanticipated pathway for the storage and release of radionuclides to the ocean should be taken into account in the management of coastal areas where nuclear power plants are situated.”

The researchers theorized that high levels of radioactive cesium released during the accident were carried down the coast by ocean currents. Next, the cesium was transported to the sand surfaces by waves and tides. Brackish water, which is salty enough to remove the cesium from the sand, was able to transfer the radioactive material back into the ocean.

Virginie Sanial is a study co-author from the Woods Hole Oceanographic Institution.

“No one expected that the highest levels of cesium in ocean water today would be found not in the harbor of the Fukushima Dai-ichi nuclear power plant, but in the groundwater many miles away below the beach sands,” said Sanial.

The team sampled eight beaches within 60 miles of the Fukushima Dai-ichi Nuclear Power Plant. The cesium levels in the groundwater beneath these beaches were up to 10 times higher than the levels found in ocean water within the harbor of the nuclear power plant itself. High levels of cesium were also detected more than 3 feet deep in the sand.

“It is as if the sands acted as a ‘sponge’ that was contaminated in 2011 and is only slowly being depleted,” said co-author Ken Buesseler.

The tests found not only cesium-137, which could have originated from nuclear weapons tests, but also cesium-134, which can only be traced to the 2011 Fukushima accident.

“Only time will slowly remove the cesium from the sands as it naturally decays away and is washed out by seawater,” said Sanial.

Once released, radioactive cesium has a long half-life and persists in the environment.

“There are 440 operational nuclear reactors in the world, with approximately one-half situated along the coastline,” the study’s authors wrote. They urged that this particular source of contamination “needs to be considered in nuclear power plant monitoring and scenarios involving future accidents.”

The research is published today in the Proceedings of the National Academy of Sciences.