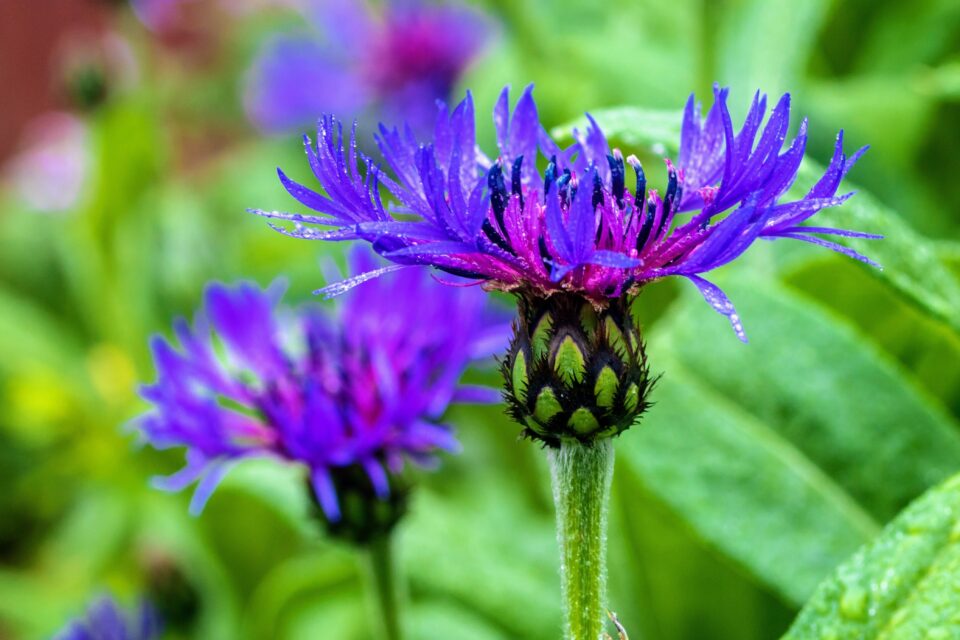 Rare birds and bees flock to gardens with rare plants

A new study led by Dartmouth College has found that women, older gardeners, and those who live near gardens often grow rare plants, which attract rare animal species. Observations of nearly 18 community gardens in Santa Clara, Santa Cruz, and Monterey counties in California revealed that more than 50% of urban gardens contain rare plants.

Along with plants, the researchers sampled bees and birds in the area. Using this data, they devised a model that showed a correlation between gardener demographics, the rare plants grown by the gardeners, and the rarity of bird and bee species.

“There appears to be a cascading effect of people planting uncommon species on the accumulation of other uncommon bee and bird species,” said study lead author Theresa Ong, an assistant professor of Environmental Studies at Dartmouth.

“Taro (Colocasia esculenta), was one of the rare plants found in the urban gardens but is not of conservation concern, primarily, because it’s cultivated. It’s a traditional crop planted in Hawaii and by a lot of Asian cultures. It requires a lot of space to grow and is cooked for its underground corm, much like the tuber of a sweet potato but it’s not a common food grown in California.”

Professor Ong believes that Taro is important for rare species because it requires creating a wetter habitat, attracting species to an area they wouldn’t usually visit.

The experts discovered a special relationship between Bachelor’s buttons and leafcutting bees, whose female bees cut the plants’ leaves to make nests for their larva. The researchers also observed other notable species, including American kestrels.

“It’s a small and very cute falcon that is actually the most common and widespread falcon in the continent. Recently its populations have declined, which has been a cause of concern,” said Professor Ong.

“It’s an important predator of garden pests like mice and voles, so it’s a good sign when it is found in some urban gardens, as it signals that gardens can be managed in a way that provides habitat for a species that is rare in cities.”

The researchers want the public to know that some of the rare plants discovered in the gardens were weeds. Therefore, we shouldn’t be so quick to destroy all weeds since they may support diversity.