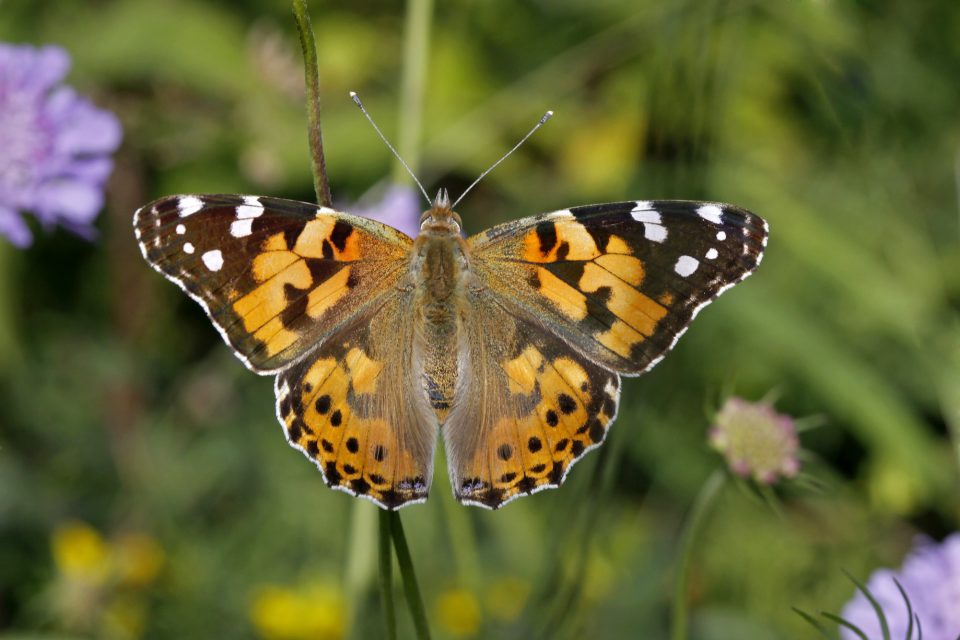 Extremely rare butterflies spotted in UK for the first time in a decade. Butterfly migrations occur around the world – involving swarms of these often-colorful pollinators as they move across great distances. These migrations can be a big draw to any enthusiast along the migration path, as the sheer number of butterflies all in one place can truly be a sight to behold.

The last time this species migrated through the UK back in 2009, it was noted that about 11 million butterflies may have been seen. This event is a welcome relief to the Butterfly Conservation Society, who have reported a “long-term and ongoing decline of UK butterflies.” Since 1976, about 70% of this species have disappeared, making these new sightings especially noteworthy. Extremely rare butterflies spotted in UK for the first time in a decade

This year’s sightings are being tracked by the Big Butterfly Count, an initiative that invites butterfly enthusiasts from across the UK to report their sightings of these insects. Experts are currently estimating that – given the thousands of sightings that have already occurred – this year’s numbers may even be higher than those in 2009.

Chris Packham, a celebrity naturalist, told the Independent that he believes this butterfly migration to be “one of the wonders of the natural world.” He also noted that “signs across Europe are looking very promising, meaning that 2019 could be a very good year for the painted lady with high numbers already being recorded across parts of the UK.”