Rats can learn to play hide and seek with humans • Earth.com 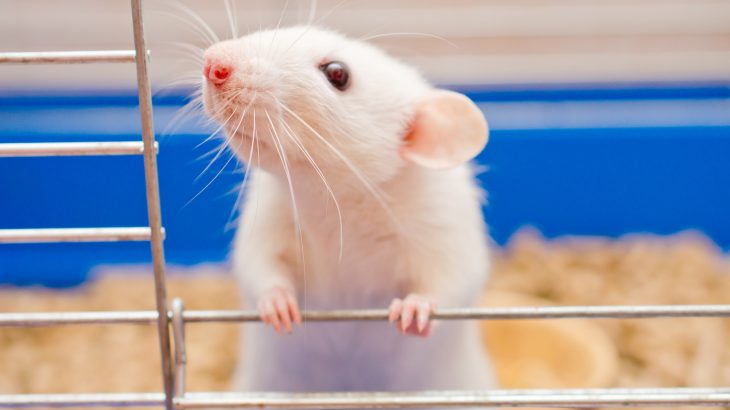 Rats can learn to play hide and seek with humans

It turns out that dogs and cats are not the only animals that like to play with their owners. A new study has found that rats can learn to play hide and seek with humans and excel at the game.

The study, conducted by researchers from the Humboldt University of Berlin, presents a new framework for understanding the playfulness of animals which can be challenging to measure with traditional neuroscience methods.

Because the only reward in playing is the game itself, it is not well-understood how playfulness is represented in the brain and what underlying biological mechanisms drive playful behavior.

For this study, the researchers taught rats to play hide and seek against humans. The rats picked up on the game quickly and were soon able to switch between hiding and finding someone that was hiding.

When a rat was the seeker, the animal didn’t give up until their human playmate was located. A rat that was hiding also stayed in place until it was found by a human.

The rats became more systematic in their searches and changed up their hiding locations to make it harder for the human seeker.

The rats learned the game and became more strategic as they played each round. However, rather than rewarding the rats with treats, the researchers playfully interacted with the rats, petting or tickling them.

Different vocal cues were also used by the rats depending on whether it was hiding or seeking, and the researchers found that spikes of activity in the prefrontal cortex of the rats when they were playing, and the patterns of activity changed as the games went on.

The study shows that rats can be quite playful and worked hard to get better at the game even though there was no food reward.