Ravens may be even more intelligent than previously thought • Earth.com 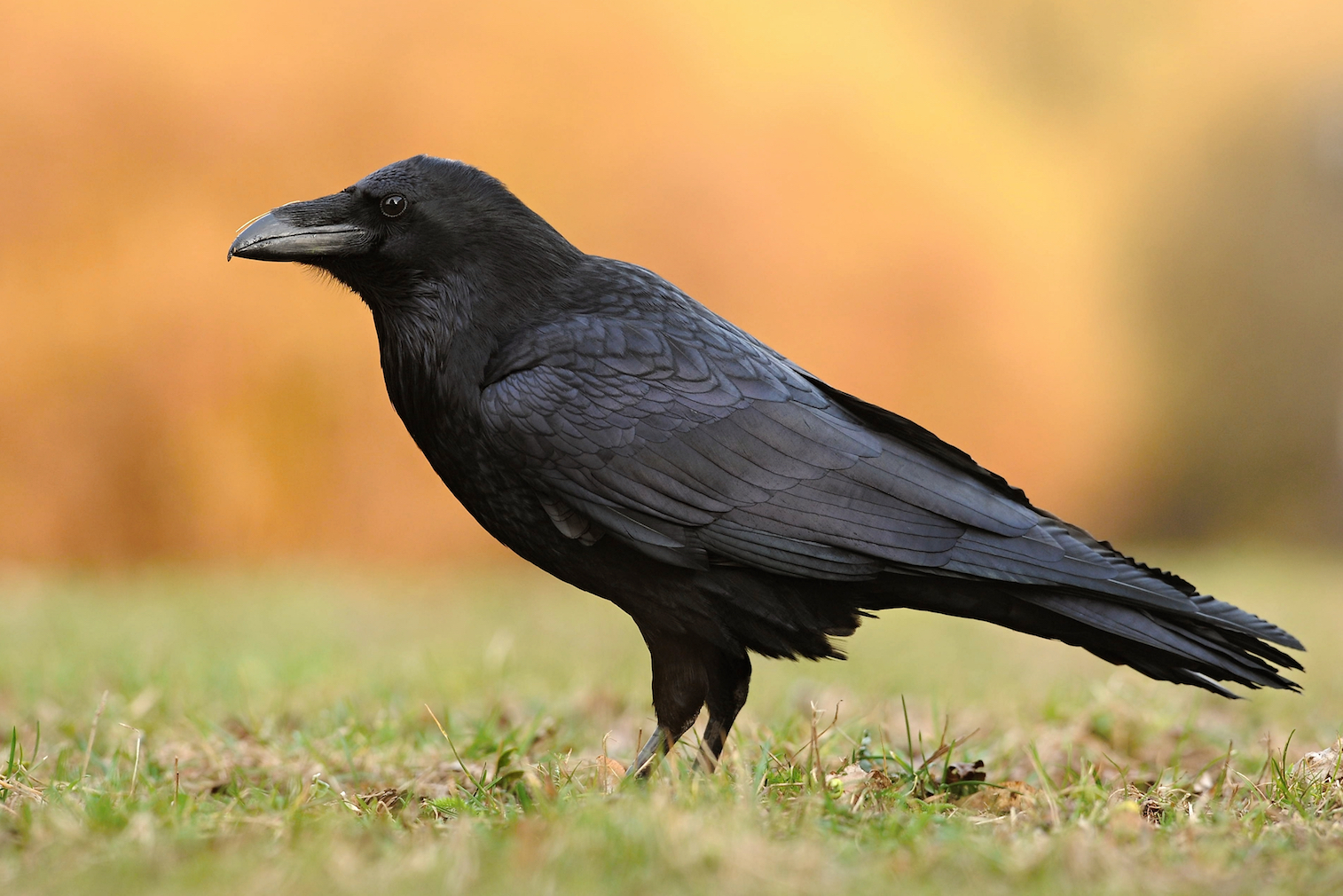 Ravens may be even more intelligent than previously thought

Being able to plan ahead for certain anticipated events is a skill that has only been seen in humans and great apes… until now. Research Can Kabadayi and his team studied the behavior of ravens when they are given the opportunity to plan ahead for a greater reward versus an immediate, lesser reward.

This type of complex, cognitive behavior had never before been observed in birds. Some corvids – a family of birds that includes ravens – have shown the ability to plan beyond the immediate present, but these behaviors have been mainly based around catching food.

In the first set of experiments, ravens were trained to use a tool in order to open a puzzle box that contained a reward. The ravens were then given the box, but no tool. The box was then removed and an hour later the ravens were given the original opening tool along with several “distractors.”

The researchers observed that almost every raven studied was able to chose the correct box-opening tool, exhibiting a success rate of 86%. A similarly high success rate of 78% was found when ravens were given the opportunity to use  a token to later barter for a reward.

Not only did the ravens show similar planning behavior to great apes, they actually planned for bartering more effectively than apes. For the tool-using experiments, the ravens were very similar to apes in their success rate as well, despite not having opposable thumbs.

In the last set of experiments, the ravens were given the box-opening tool along with distractor tools and an immediate reward, but they were only allowed to take one item. The immediate reward was less appealing than the reward in the box, and the ravens ended up exhibiting a level of self-control similar to what has been observed in apes.

Ravens have been studied rather extensively in the past, given their relative advanced intelligence compared to almost all other bird species. This study further enhances our understanding of their cognitive abilities, and brings us closer to understanding how these animals thrive in the wild.