The real reason your shoelaces are always coming undone • Earth.com 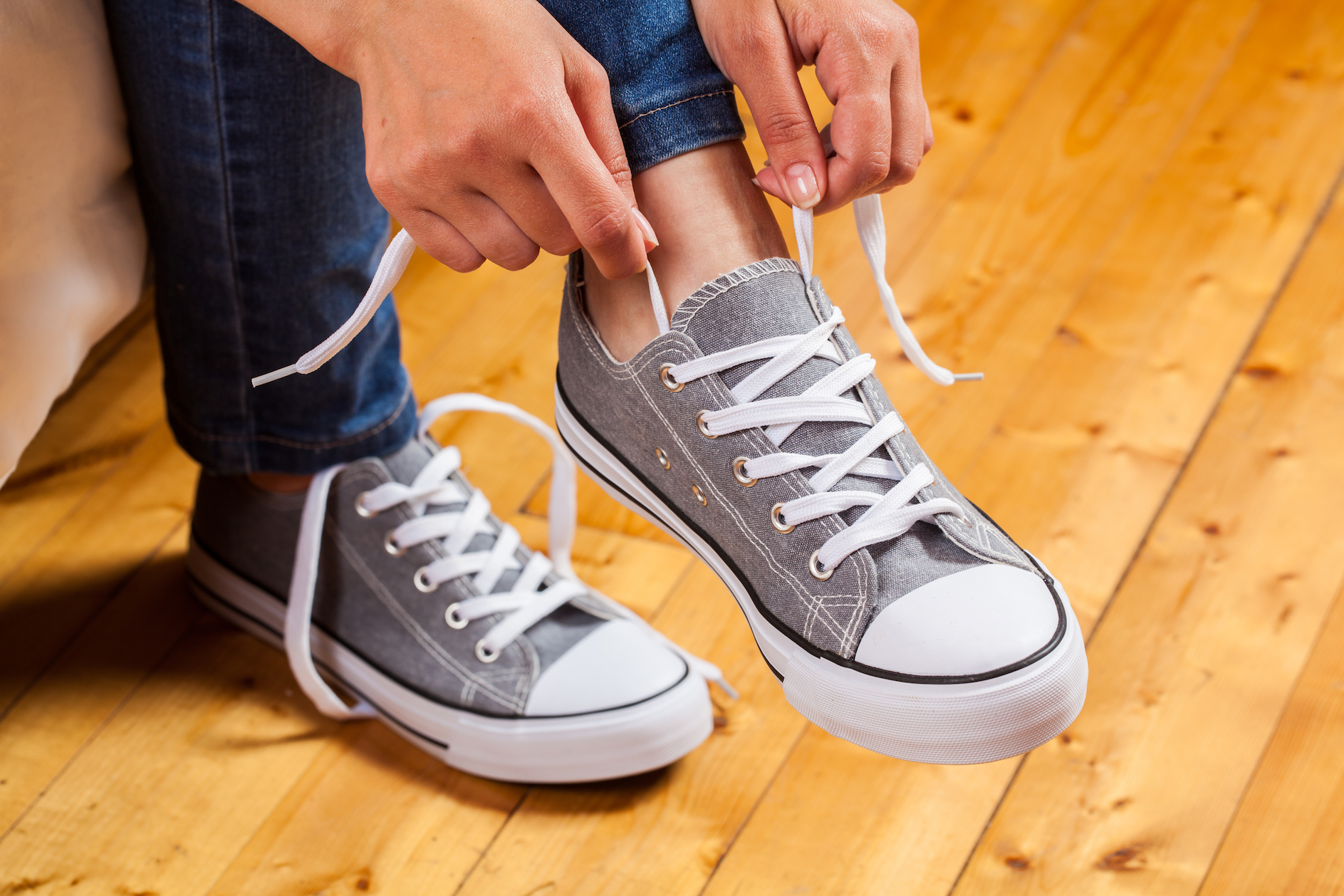 The real reason your shoelaces are always coming undone

Would you believe me if I told you that a team of mechanical engineers from UC Berkeley just came out with a study to show why your shoelaces may keep coming untied? Well, like it or not you’re going to have to believe me – because it’s true and it’s on the cutting edge of shoelace science.

The study shows that the reason behind this annoying inconvenience is the combined factors of stomping and whipping forces that act like an invisible hand (not Adam Smith’s invisible hand- sorry, economics majors) and loosens the knot while pulling on the free ends of the shoelaces.

So that’s it, right? Mystery solved and now we can all go about our day with a better understanding of our shoelace physics. Well… this study goes beyond just the laces on our shoes. The researchers believe that this study on knot mechanics could also lead to a better understanding of how knotted structures as a whole fail under a number of forces.

“When you talk about knotted structures, if you can start to understand the shoelace, then you can apply it to other things, like DNA or microstructures, that fail under dynamic forces,” says Christopher Daily-Diamond, co-author and a graduate student at Berkeley. “This is the first step toward understanding why certain knots are better than others, which no one has really done.”

Previous studies have shown how knotted structures fail under sustained loads, but not much research has been done on how the dynamic pressures of changing forces and loads affects a knotted structure.

“We are trying to understand knots from a mechanics perspective, such as why you can take two strands and connect them in a certain way that can be very strong, but another way of connecting them is very weak,” explains Oliver O’Reilly, a Berkeley professor of mechanical engineering.

And while you may ask the opinion of your closest sailor friend on which knots are the toughest and strongest, you’ll need to read about this study to find out the mechanics behind their strength.

This study tested the two most common bowtie knots used to lace up shoes. One version is based on a square knot, with two lace crossings of opposite handedness on top of each other. The other version is based on a false knot, where the two lace crossings have the same handedness, which causes the knot to twist instead of lying flat when it is tightened.

The researchers found that both knots failed in the same way, and surmised that weak knots will always fail – which shouldn’t be surprising – but a strong knot will also fail over a certain time scale. However, they are still unsure as to why there is a fundamental mechanical difference between the two most common shoelace bowtie knots.

Although this may all seem very trivial, the mechanics and physics behind this research have applications elsewhere. And if nothing else, reading this study may help you learn to tie your shoes.

More information on this study can be found in the journal Proceedings of the Royal Society A.