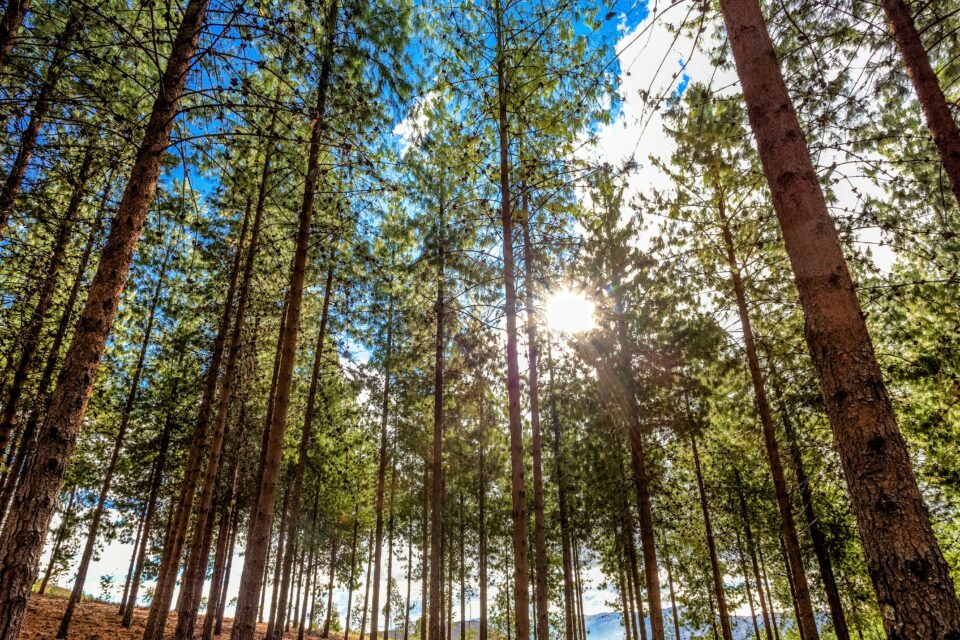 Tropical forests that are recovering from logging were considered by scientists to be efficient carbon absorbers, as the new trees grow rather quickly. However, according to a new study led by Imperial College London (ICL), carbon released by soil and rotting wood outpaces the carbon absorbed by new growth, making these recovering forests sources of carbon for years afterwards. These findings highlight the need for logging practices that minimize collateral damage to improve the sustainability of the industry.

“Our results show that for the tropical forest we studied, logged areas are a source of carbon even a decade after logging has occurred. This means we need to reassess their role in global carbon budgets – we can no longer apply the blanket assumption that they are carbon sinks,” said study lead author Maria Mills, an expert in carbon fluxes at the University of Leicester.

“A lot of the carbon released in recovering forests is from collateral damage – trees that have died as a result of damage during the logging operations left to rot, and from disturbed soil. Logged forests still have value – we know they have a unique biodiversity – so making sure they are also not releasing extra carbon through better logging practices will boost their sustainability,” added lead researcher Terhi Riutta, an ecosystem ecologist at the University of Exeter.

While most previous studies of recovering forests have focused on measuring tree growth in order to estimate the amount of CO2 taken from the atmosphere, this new study also measured the amount of carbon emanating from the ground (soil and dead wood) to calculate the carbon budget from the incoming and outgoing carbon flows for both logged and unlogged forests.

The analysis revealed that, while unlogged forests are usually carbon neutral, moderately and heavily logged tropical forests are a significant carbon source. The experts estimate an average carbon source of 1.75 +/- 0.94 tons of carbon per hectare in moderately logged forest plots and 5.23 +/- 1.23 tons of carbon per hectare in severely degraded plots, with CO2 emissions continuing at these rates for at least one decade after logging.

“The measurements from the tower show us whether the forest area is a source or a sink of carbon, and the soil monitoring tells us why this is. From these measurements, we know logged forests are still a source of carbon up to a decade after they have been logged, and that this primarily comes from organic matter in the soil or from rotting wood,” concluded co-author Rob Ewers, an expert in Forest Ecology at ICL.