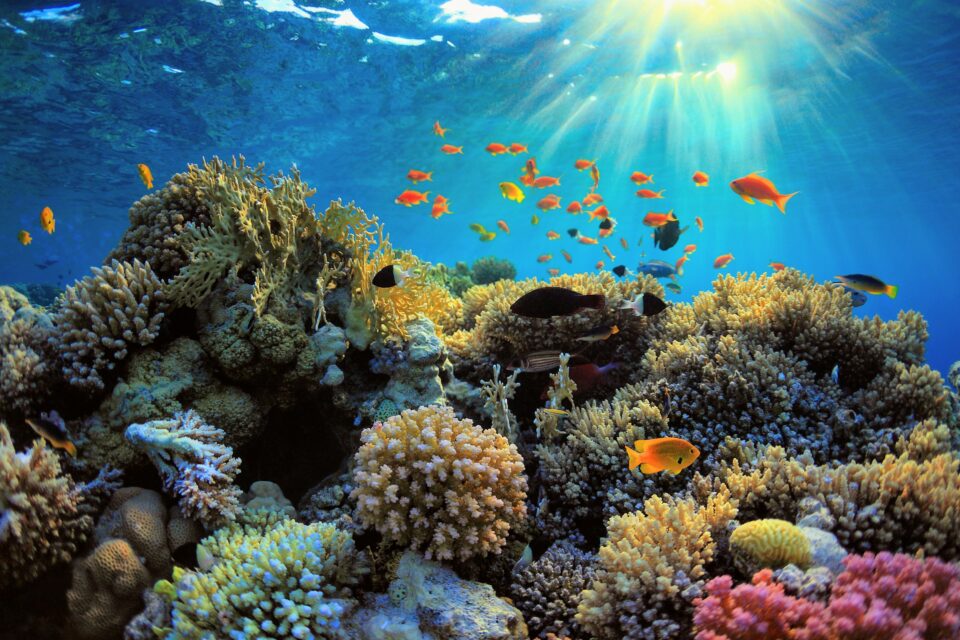 A study published in Nature Communications has revealed another threat to coral reefs and the creatures that depend on them. An international team of researchers has found evidence that the noise created by motorized boats leads to lower reproductive success in fish.

The experts observed the reproductive behavior of a species of reef fish called the spiny chromis. The study consisted of two parts. First, the researchers compared reefs where motorboat noise was limited (“traffic calming” sites) to other reefs where it was business as usual (control sites).

The second part of the study involved observing spiny chromis nests in an aquarium to determine the size of the offspring. Some of the fish were exposed to noises they would encounter in their natural environment, while others were exposed to motorboat noise.

The researchers noticed that the boat noises disrupted fanning behavior, which is vital for egg survival and development because it oxygenates eggs. This finding suggests that a reduction in fanning due to noise is causing less reproductive success.

Considering the state of coral reefs, this research is pertinent. “With coral reefs worldwide facing multiple threats, the results of our experiment offer a way to help struggling populations,” said study lead author Dr. Sophie Nedelec from the University of Exeter.

This issue is not a lost cause. Dr. Nedelec describes actions that can be taken to help the fish that call coral reefs their homes,

“Moving boating channels further away from reefs, driving slowly when approaching reefs, and avoiding anchoring next to reefs provide three simple changes that any boat driver can adopt. These solutions put the power in the hands of local people to protect vulnerable ecosystems.”

If this research is seriously considered, we can give some of the creatures we share with this planet a better chance of survival for the future.

“Our results suggest noise mitigation could have benefits that carry through to the population-level by increasing adult reproductive output and offspring growth, thus helping to protect coral reefs from human impacts and presenting a valuable opportunity for enhancing ecosystem resilience,” wrote the researchers.