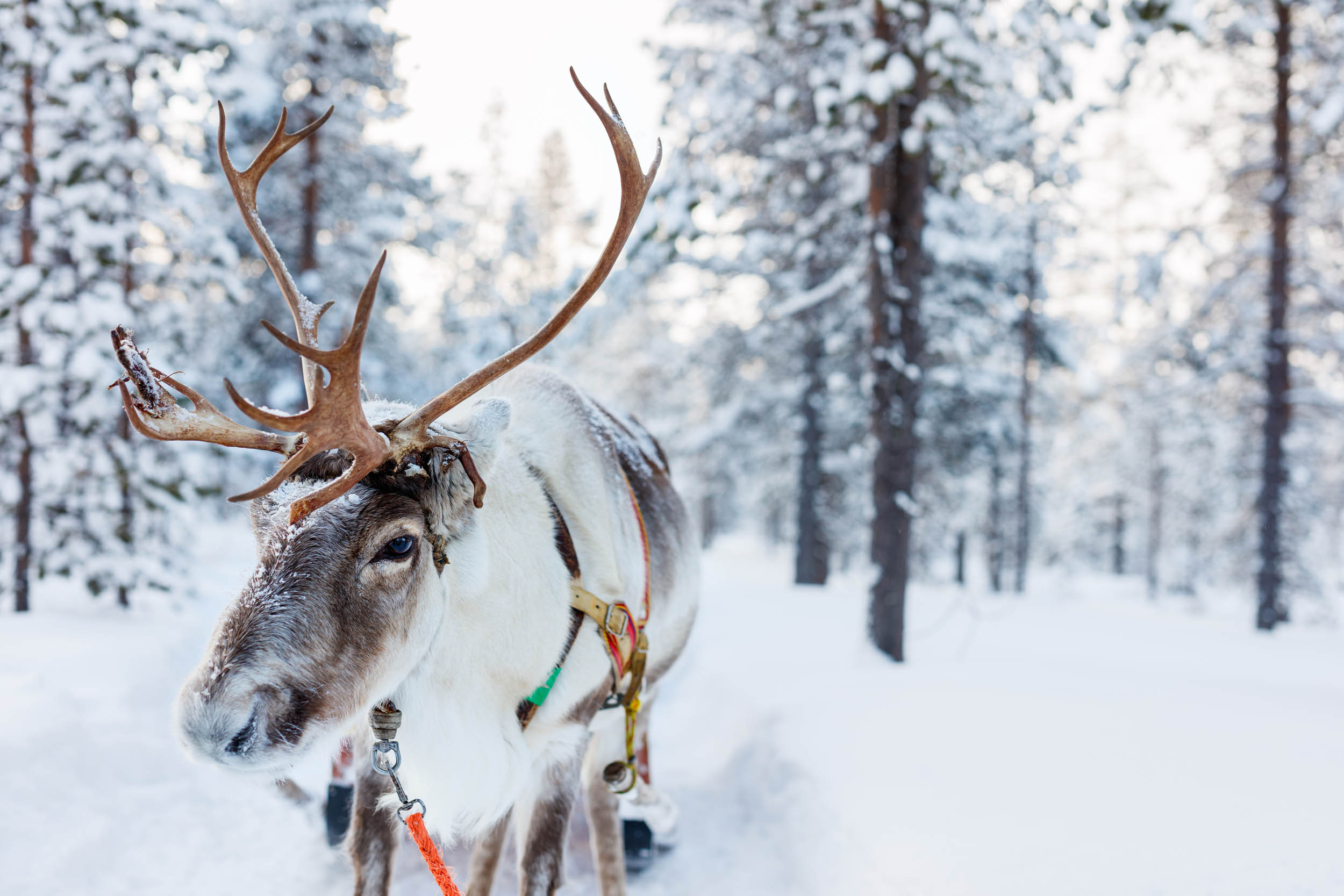 Reindeer antlers are notoriously tough! Scientists have long wondered how they can resist breaking during what are often violent territorial fights.

Now, scientists from Queen Mary University of London (QMUL) have discovered the secret behind the toughness.

The team looked at the reindeer antlers structure at the ‘nano-level’, which is incredibly small, almost one thousandth of the thickness of a hair strand, and were able to identify the mechanisms at work, using state-of-the-art computer modelling and x-ray techniques.

First author Paolino De Falco from QMUL’s School of Engineering and Materials Science said: “The fibrils that make up the reindeer antler are staggered rather than in line with each other. This allows them to absorb the energy from the impact of a clash during a fight.”

The research, published today in the journal ACS Biomaterials Science & Engineering, provides new insights and fills a previous gap in the area of structural modelling of bone. It also opens up possibilities for the creation of a new generation of materials that can resist damage.

Co-author Dr Ettore Barbieri, also from QMUL’s School of Engineering and Materials Science, said: “Our next step is to create a 3D printed model with fibres arranged in staggered configuration and linked by an elastic interface.

The aim is to prove that additive manufacturing – where a prototype can be created a layer at a time – can be used to create damage resistant composite material.”