How people decide whether to stay in a relationship or breakup • Earth.com 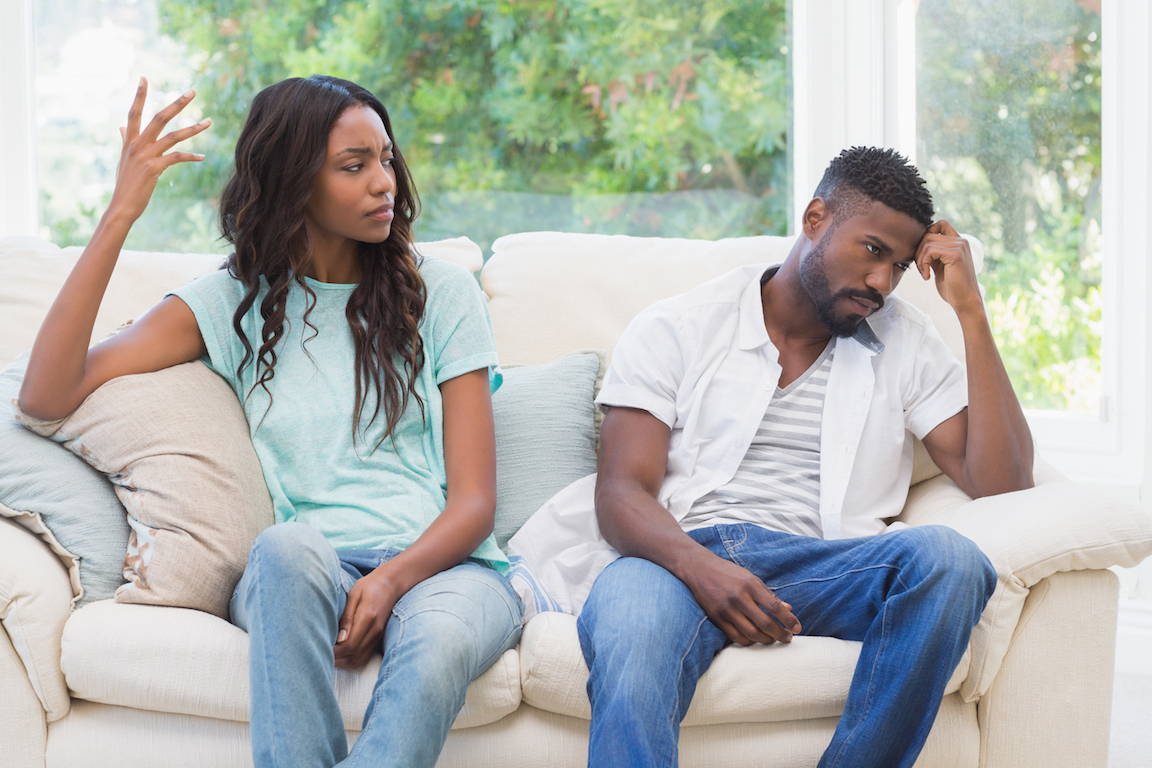 How people decide whether to stay in a relationship or breakup

Choosing whether or not to continue a romantic relationship can be an excruciating dilemma, and the indecision can negatively affect overall health and well-being. A new study has revealed what exactly is being taken into consideration during this decision-making process.

Samantha Joel is a Psychology professor at the University of Utah who led the study.

“Most of the research on breakups has been predictive, trying to predict whether a couple stays together or not, but we don’t know much about the decision process – what are the specific relationship pros and cons that people are weighing out,” said Joel.

An anonymous survey provided the research team with a list of 27 reasons participants wanted to stay in a relationship and 23 reasons they wanted to leave. The research team used this data to create a second survey which was given to both married and unmarried people who were undecided about the fate of their relationships.

The general factors that were being deliberated were similar in both phases of the study. The top three reasons for staying included emotional intimacy, investment, and a sense of obligation. The biggest reasons for leaving included issues with a partner’s personality, breach of trust, and partner withdrawal.

While the participants in both dating and married situations gave similar reasons for wanting to leave a relationship, there were noticeable differences in the reasons that members of the two groups felt they should stay.

Overall, around half of the participants had mixed emotions, listing both reasons to stay and reasons to leave.

“What was most interesting to me was how ambivalent people felt about their relationships. They felt really torn,” explained Joel. “Breaking up can be a really difficult decision. You can look at a relationship from outside and say ‘you have some really unsolvable problems, you should break up’ but from the inside that is a really difficult thing to do and the longer you’ve been in a relationship, the harder it seems to be.”

Joel pointed out that people have standards about the kind of person they want to be with, but those often go out the window when they meet someone.

“Humans fall in love for a reason,” Joel said. “From an evolutionary perspective, for our ancestors finding a partner may have been more important than finding the right partner. It might be easier to get into relationships than to get back out of them.”

The findings of this study, published in Social Psychology and Personality Science, may lead to further investigation of this decision-making process. The research may also be used to help improve couple’s therapy.