On and off-again relationships can harm your mental health • Earth.com 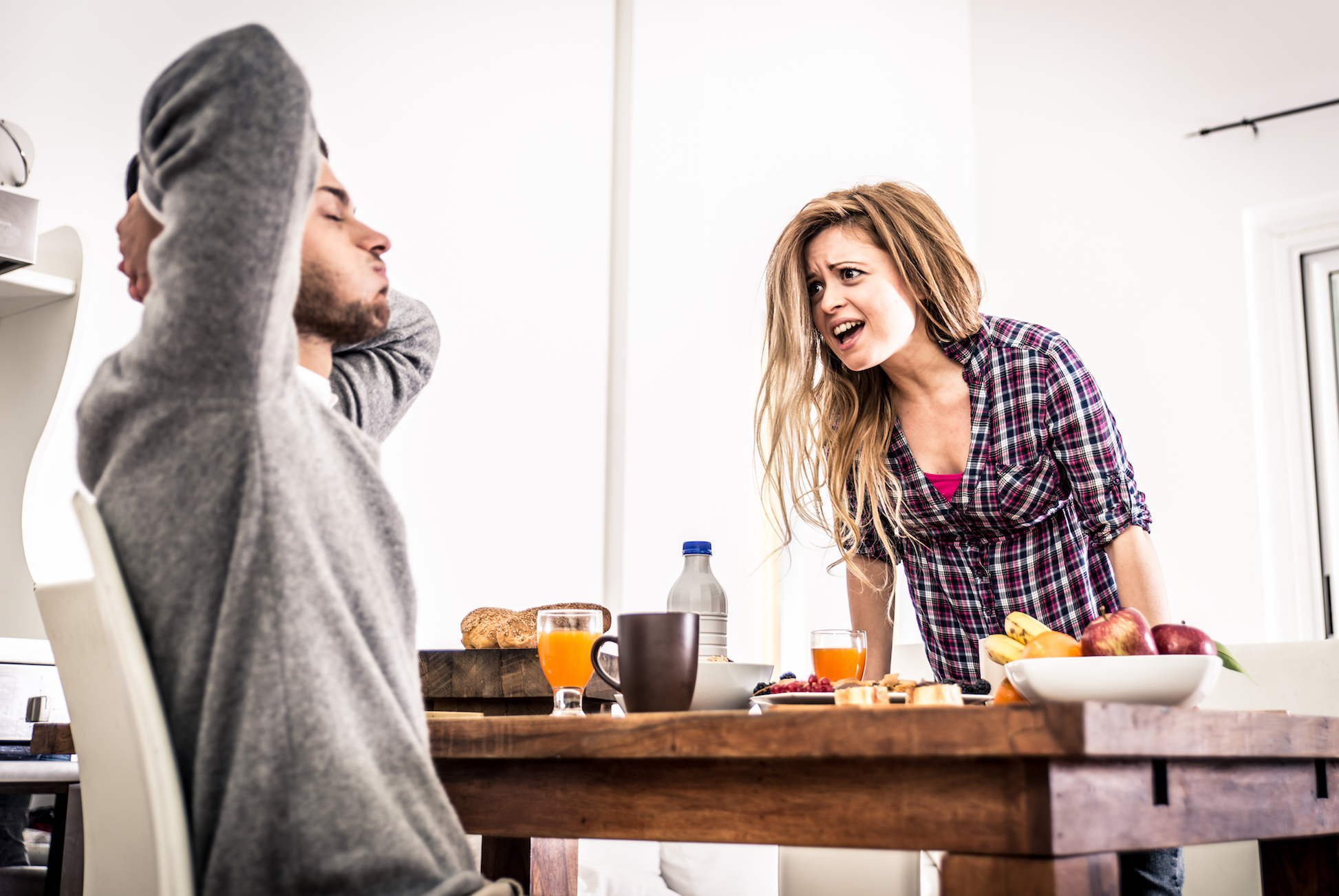 On and off-again relationships can harm your mental health

On again-off again relationships may make for good television, but new research shows that partners should really consider the pros and cons before engaging in these often unhealthy relationship patterns.

Published in the journal Family Relations, the study offers several tips for re-evaluating a relationship and communication effectively in order to either stabilize the relationship or safely end it.

Previous research has found that over 60 percent of adults have been involved in an on again-off again relationship at one point in their lives, with one of third of couples who lived together reporting that they broke up and got back together at least once in their relationship.

Even though these relationship patterns are common, on-off relationships are more heavily associated with high rates of abuse and lower levels of commitment between couples.

“Breaking up and getting back together is not always a bad omen for a couple,” said Kale Monk who led the study. “In fact, for some couples, breaking up can help partners realize the importance of their relationship, contributing to a healthier, more committed unions. On the other hand, partners who are routinely breaking up and getting back together could be negatively impacted by the pattern.”

For the study, the researchers reviewed data from more than 500 individuals in relationships. The couples in the study who reported breaking off their relationships and getting back together also had poorer quality relationships overall.

The researchers found that on-off relationships correlated with an increase in depression and anxiety.

“The findings suggest that people who find themselves regularly breaking up and getting back together with their partners need to ‘look under the hood’ of their relationships to determine what’s going on,” said Monk. “If partners are honest about the pattern, they can take the necessary steps to maintain their relationships or safely end them. This is vital for preserving their well-being.”

The researchers suggest that couples should be direct in their communication if they find themselves facing another on-off situation. In order to avoid future breakups or safely end the relationship, it’s important to talk about the underlying issues that could be the cause for why couples break up.

If the relationship is abusive or there was a pattern of violence, the researchers say that seeking outside support could help remove someone safely from a dangerous situation.