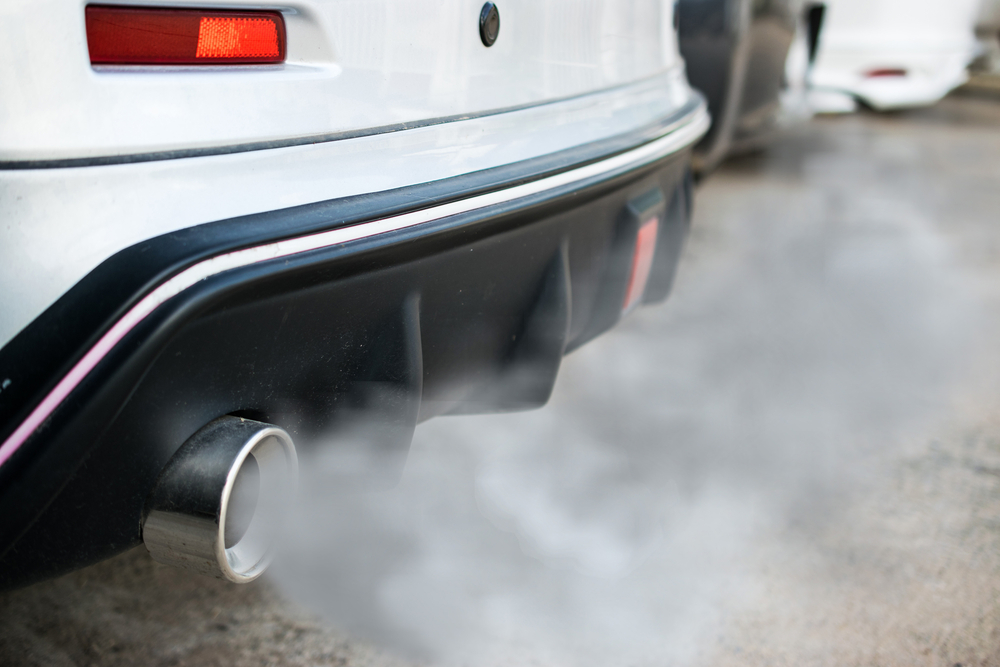 Scientists have spent years trying to work out how to remove CO2 from the atmosphere. Sometimes the greatest discoveries happen when you’re least expecting it. An interesting new development in the management of greenhouse gas emissions has been discovered accidentally by a team of scientists in Tennessee. While conducting experiments to remove contaminants from water, researchers at Oak Ridge National Laboratory found a new method for removing carbon dioxide from the air.

The discovery could be a very useful technique in counteracting carbon dioxide emissions that exacerbate the effects of climate change.

The collaborative team of scientists from the University of Texas at Austin and the University of Tennessee had initially set out to test how well a compound known as guanidine could remove pollutants such as chromate, sulfate, and phosphate from water. But after exposing the guanidine to air, the team noticed crystals beginning to from in the solution.

“After analyzing their structure by X-ray diffraction, we were surprised to find the crystals contained carbonate, which forms when carbon dioxide from air reacts with water,” said researcher Radu Custelcean.

Unlike existing carbon-capture methods, this new method involving crystallization requires significantly less energy to transfer the carbon from the guanidine solution into long-term storage. Traditional processes have required materials be heated to 900 degrees Celsius (1,652 degrees Fahrenheit) before the carbon could be released. This new method helps remove CO2 using much less energy than other methods.

“Through our process, we were able to release the bound carbon dioxide by heating the crystals at 80 – 120 degrees Celsius (176 – 248 degrees Fahrenheit), which is relatively mild when compared with current methods,” Custelcean added.

The guanidine solution can also be reused up to three times.

While the new method is both simple and cost effective, the researchers emphasize that global cooperation would be required for it to make a dent in atmospheric carbon levels.

The team reported their findings in an article titled “CO2 Capture from Ambient Air by Crystallization with a Guanidine Sorbent” published in the journal Angewandte Chemie International Edition.