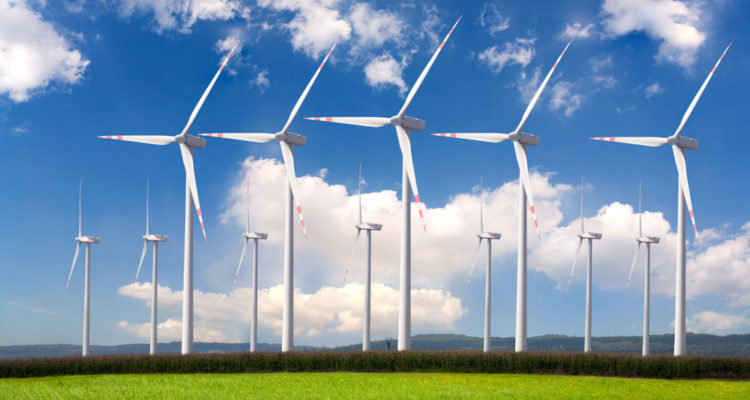 Good news! Our capacity to produce renewable energy has now overtaken coal, according to the International Energy Agency. In a new report, the agency states that renewables accounted for more than half of the power capacity increase.

In China, two wind turbines are built per hour. Wind, solar and hydro are key components in our world’s fight against climate change, if studies are correct to attribute warming to human activities.

Despite our renewable energy capabilities increasing, we are still using coal to produce our main sources of electricity. The intermittent nature of renewables has limited their usage, as some rely on the right weather conditions to be active.

The IEA’s executive director Fatih Birol says, “We are witnessing a transformation of global power markets led by renewables.”

Renewable energy sources are more cost-effective than ever before, which has encouraged their widespread growth. Hydropower is also becoming a going concern, with predictions this resource will continue to grow.

Financial incentives, such as US tax credits put in place by governments, are also increasing uptake.

Currently, China remains the global leader in renewable energy expansion, representing a mighty 40% of the growth.

Mr. Birol reports that “even these higher expectations remain modest compared with the huge untapped potential of renewables.”

The IEA says that international targets for limiting climate change will “require stronger decarbonisation rates [which means the replacement of fossil fuels] and accelerated penetration of renewables in all three sectors: power, transport and heat.”

Read the full report over at the IEA website.