Renewables will generate more electricity than coal for the first time ever • Earth.com 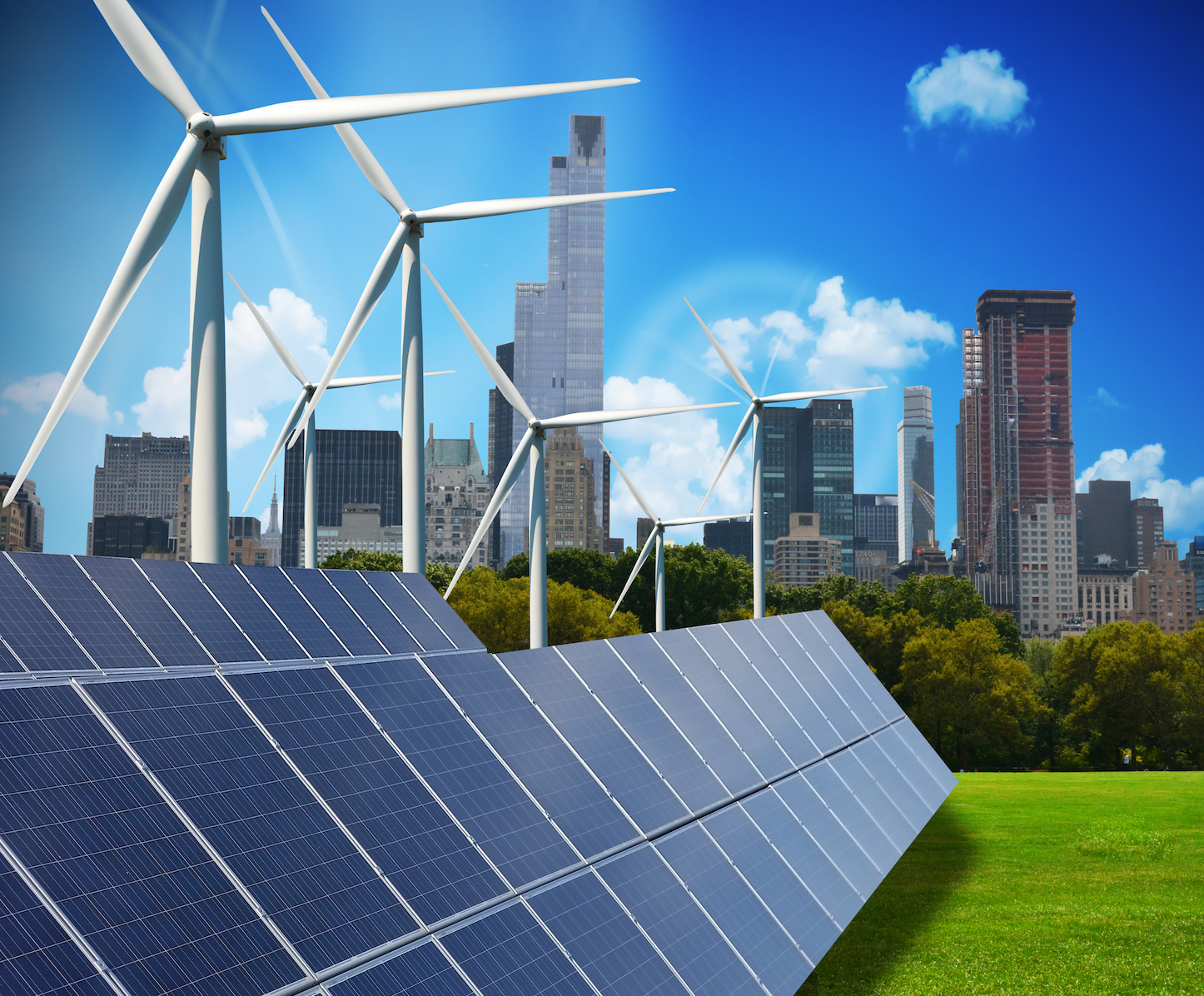 April 2019 is shaping up to be a landmark month for the renewable energy sector in the US, as a new report projects that renewables are slated to generate more electricity than coal-fired plants for the first time ever.

Renewable energy options have been steadily on the rise with more and more public and policy emphasis being put on reducing CO2 emissions to mitigate climate change.

But this month will mark the first time that coal-generated electricity totals will fall behind totals generated by hydro, biomass, wind, solar and geothermal power, according to a recent report published by the Institute for Energy Economics and Financial Analysis (IEEFA).

The IEEFA analyzed data from the US Energy Information Administration (EIA) Short-Term Energy Outlook and found that the trend may even continue through the month of May.

The trend is good news for the renewable energy sector, but there are certain seasonal factors helping to give renewables a leg up. The IEEFA emphasizes that many coal plants are taken offline during the spring and fall for cleaning, maintenance, and upgrades.

Overall, it would seem that coal is on the way out, especially when you factor in the popularity and growing demand for cheap natural gas as an alternative to coal. Natural gas has been in the lead in terms of electricity generated since 2018.

The IEEFA projects that this trend of renewables and natural gas outpacing coal-fired totals will become more frequent in the future.