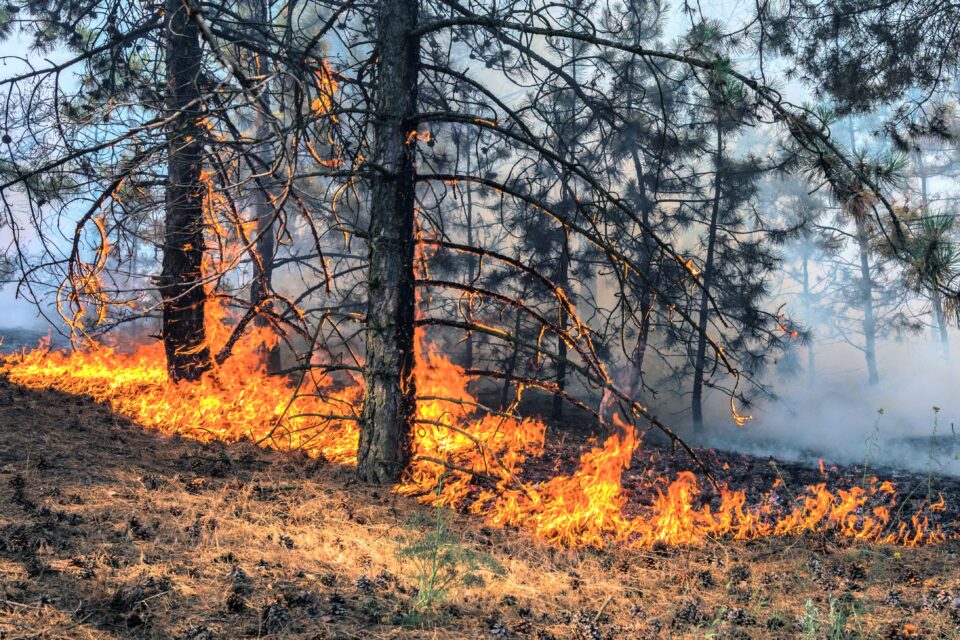 Reporting on climate change is finally falling in line with the science, according to a recent study from the University of Colorado at Boulder. The news strikes a hopeful note at a time when trust in media and institutions is at an all time low, though the new paper does single out one outlier – conservative media.

The practice of balanced reporting is useful when it gives two nuanced perspectives to a contentious issue, but less so when it becomes a platform for denialism and pseudoscience.

In collaboration with researchers at the Technological University of Munich and the University of New England, the team examined around 5,000 news articles from the past fifteen years.

The experts found that the political environment often affected the accuracy of climate reporting, with accuracy taking a downturn during the negotiations of the Copenhagen Accord, for example. By contrast, accuracy in reporting increased during the signing of the Paris Agreement.

Conservative media continues to obfuscate the public’s understanding, but by and large reporting on climate change has improved.

“Nine out of ten media stories accurately reported the science on human contributions to climate change. It’s not portrayed as a two-sided debate anymore,” said Mcallister. However, this does not mean scientists and climate activists can rest on their laurels.

“Accurate reporting in these print outlets vastly outweighed inaccurate reporting, but this is not a cause for complacency,” explained Max Boykoff, director of the Environmental Studies program at CU Boulder.

“The terrain of climate debates has largely shifted in recent years away from mere denial of human contributions to climate change to a more subtle and  ongoing undermining of support for specific policies meant to substantially address climate change.”

Indeed, without holding media sources, politicians, and those in our immediate circle accountable for the accuracy of their information, the public’s understanding of climate change would be in dire straits. It will take vigilance and a constant reappraisal of our biases.

“Our work helps provide insights on how the media are portraying human contributions to climate change, yet more clearly must be done,” concluded Boykoff.