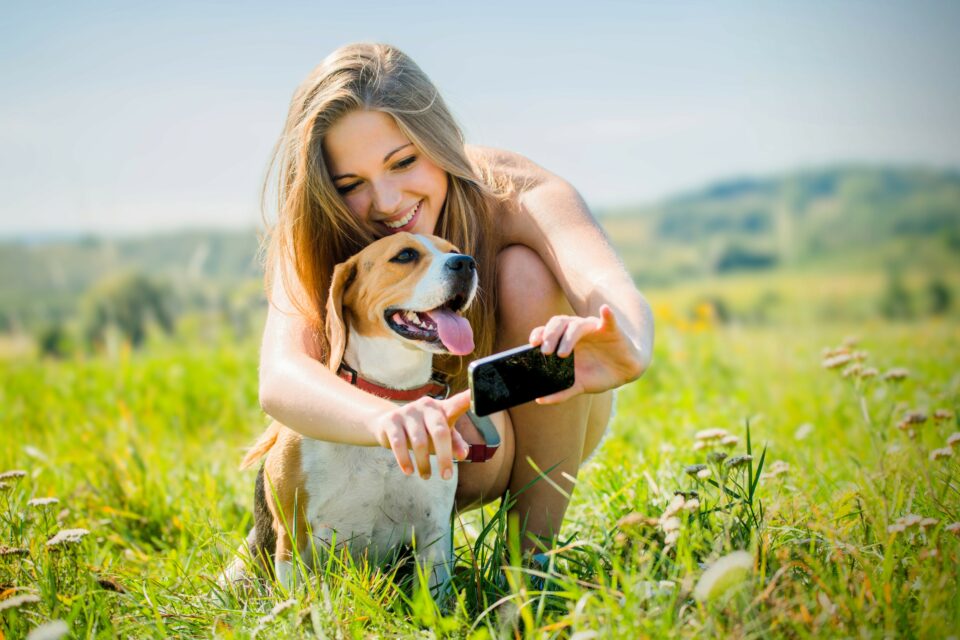 Scientists have long known that memory is highly malleable, resembling less a video recording and more a constructive and reconstructive activity, constantly changing the content and emotional coloring of past experience. This nature of memory is both a blessing and curse: while it can trick us into remembering false details, it can also help us mold and update certain memories to make them less potent, especially if they are traumatic or scary.

Now, in two recent articles, a research team led by Boston University (BU) has investigated whether it is possible to use the malleable nature of our memories to our advantage, as a way of curing mental health disorders such as depression or post-traumatic stress disorder (PTSD).

“Our million-dollar idea is, what if a solution for some of these mental disorders already exists in the brain? And what if memory is one way of getting there?” said senior author of both studies Steve Ramirez, an assistant professor of Psychological and Brain Sciences at BU.

In order to answer these questions, Professor Ramirez and his team first mapped the key molecular and genetic differences between positive and negative memories in a study published in the journal Nature Communications Biology. Their analysis revealed that emotional memories – located mainly in the brain’s hippocampus – are physically distinct from other types of brain cells and, most importantly, distinct from each other. “That’s pretty wild, because it suggests that these positive and negative memories have their own separate real estate in the brain,” Professor Ramirez explained.

The scientists found that positive and negative memories are stored in different regions of the hippocampus, they communicate to other cells using different types of pathways, and the molecular machinery in both types of cells appears to be distinct. “So, there’s [potentially] a molecular basis for differentiating between positive and negative memories in the brain,” Ramirez said. “We now have a bunch of markers that we know differentiate positive from negative in the hippocampus.”

Although artificially activating memories is not possible to do in humans due to ethical and health reasons, these findings could still translate to clinical settings. According to the scientists, it could be possible to override the impacts of a negative memory by having a person recall the bad memory, and correctly timing a vivid recall of a positive one in a therapeutic setting.

“We know that memories are malleable,” said Stephanie Grella, the lead author of the second study, published in the journal Nature Communications. “​​One of the things that we found in this paper was that the timing of the stimulation was really critical,” she concluded.