Rich men are more likely to pretend to be an expert, study finds • Earth.com 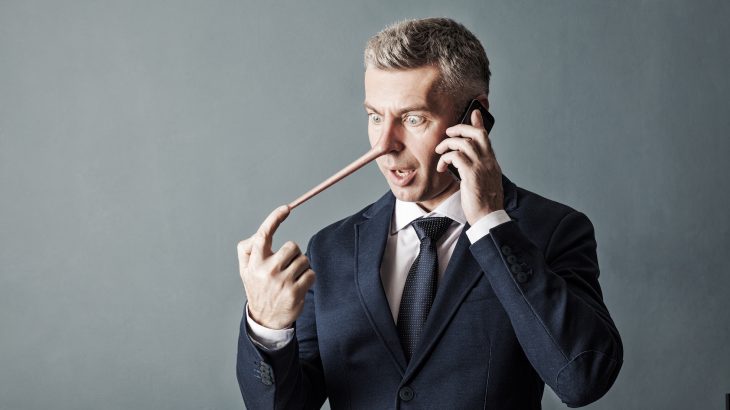 Rich men are more likely to pretend to be an expert, study finds

What drives people to pretend to be an expert in an area or field they know little to nothing about? In other words, why do people BS?

This question was tackled by researchers from the University College of London and the Australian Catholic University in a new study published by the IZA – Institute of Labor Economics in Germany.

The researchers delved into the widespread social phenomenon of BSing and found significant differences in BS tendencies and behaviors across nationalities, genders, and incomes among adolescents.

For the study, the researchers reviewed and analyzed data from the Programme for International Student Assessment (PISA) which included nine English speaking countries and 40,000 15-year old participants.

Participants were asked about their familiarity with 16 different math topics, some real and some made up, including “proper numbers,” “subjunctive scaling,” and “declarative fractions.”

Each student rated how well they thought they knew each topic on a scale of one to five, and the inclusion of the fake topics allowed the researchers to gauge how many BSers there were among the participants.

After analyzing the results, the researchers found that male participants were more likely to claim knowledge of topics they didn’t have and this trend was consistent across all nine countries.

Young people from Canada and the United States were in the lead for exhibiting overconfidence and “over-selling themselves,” according to the Washington Post which reported on the findings.

Because the study dealt primarily with adolescents, there are limitations to the study as behavior patterns identified in the assessment may not necessarily be true among older demographic groups.

The researchers say that BSing may serve some important advantage and could explain gender wage gaps although more research is needed to confirm these theories.

“We have established how some groups are clearly more likely to [BS] (and be caught BSing) than others, and that these individuals tend to display certain other psychological traits (most notably a striking overconfidence in their own abilities),” the researchers conclude in their study.