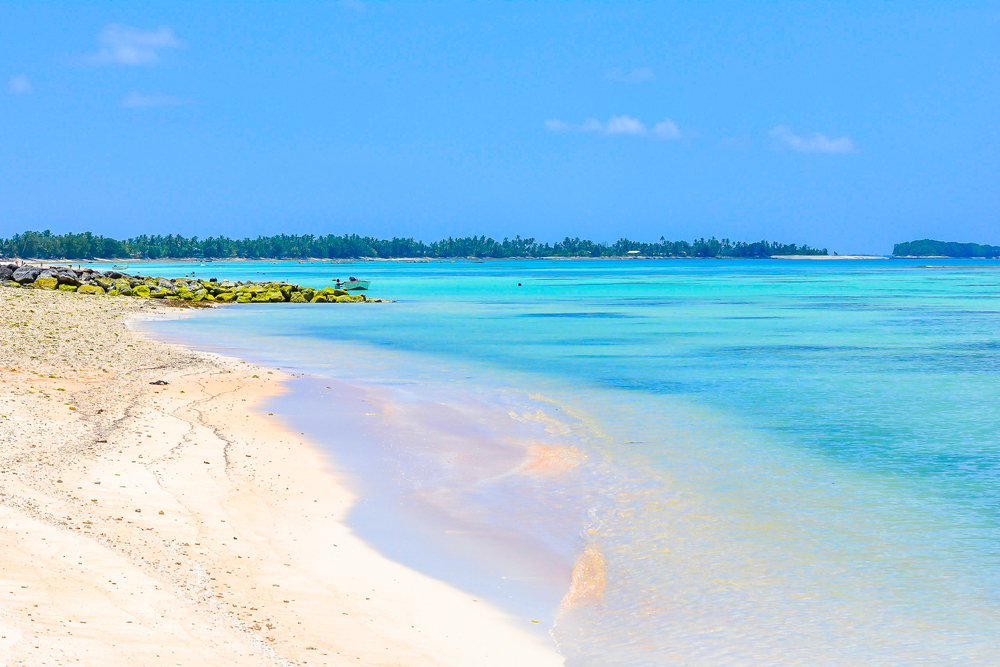 Rising surface temperatures around the globe would lead to rising sea levels, and the ocean would swamp low-lying island nations like Tuvalu.

At least, that’s how many scientists thought things would happen.

But while global temperatures are up – 2017 was the second hottest year on record – and sea levels in the Pacific are rising, Tuvalu isn’t shrinking. In fact, it’s getting bigger, according to a new study published in the journal Nature Communications.

The study looked at all 101 atolls that make up the island nation, and found that 74 percent grew over the past four decades in spite of rising sea levels. The remainder of the islands shrunk as expected.

“We tend to think of Pacific atolls as static landforms that will simply be inundated as sea levels rise, but there is growing evidence these islands are geologically dynamic and are constantly changing,” co-author Dr. Paul S. Kench of the University of Auckland said in a press release. “The study findings may seem counterintuitive, given that (the) sea level has been rising in the region over the past half century, but the dominant mode of change over that time on Tuvalu has been expansion, not erosion.”

The land gains appear to have come from a combination of new sedimentation and wave processes, the scientists found.

Although the study confirmed that climate change is a challenge that Pacific islands will face in the coming decades, the study shows that there is still plenty to learn about how Pacific atolls gain and lose land.

In the meantime, residents of Tuvalu can begin planning for a future that doesn’t include the forced migration foreseen by climate scientists. Still, changes in the land and its resources may require some shifts in how the island nation’s population sustains itself, the researchers warned.

“[W]hile we recognise habitability rests on an additional set of factors, loss of land is unlikely to be a factor in forcing depopulation of islands or the entire nation,” the scientists wrote.