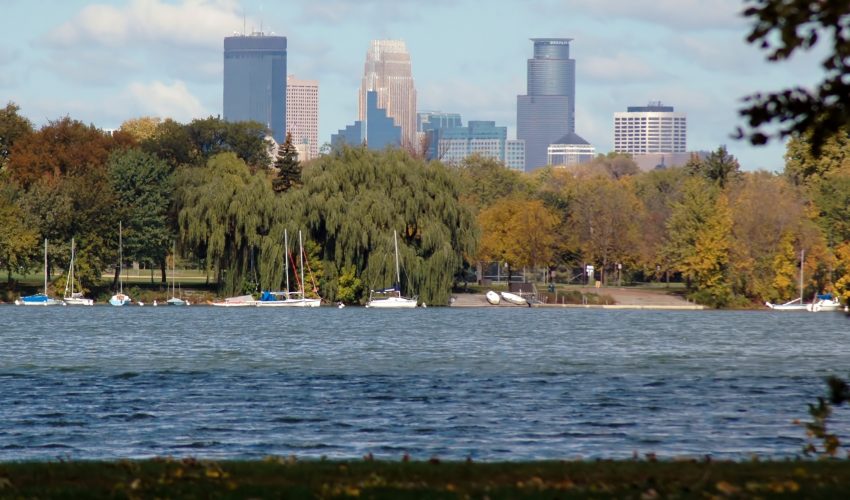 In 30 years, lakes in the Minneapolis-St. Paul metropolitan area could be so filled with road salt contamination that they will no longer support native fish and plant life. That’s according to the Star Tribune and based on a study published this week in Proceedings of the National Academy of Science.

The research was conducted as part of the Global Lake Ecological Observatory Network (GLEON) Fellowship Program, an initiative that seeks to train the next generation of freshwater scientists and practitioners. They studied the salt content in more than 370 lakes in ten northern states and Ontario, Canada, including more than 60 in the Twin Cities metro area.

“One of the most impacted areas is Minneapolis and St. Paul, where you have dozens of small lakes,” said Hilary Dugan, lead researcher and a limnologist at the University of Wisconsin-Madison. “The smaller the lake, the more easily you load it with salt.”

Surprisingly, while municipalities in the metro area use hundreds of thousands of tons or road salt every winter, about half the problem is from residents and private businesses over-sprinkling rock salt on driveways and sidewalks.

“When you put down salt on the sidewalk you should be thinking of teaspoons — not cups,” she said. “All you need is a few crystals to work effectively on ice.”

The Environmental Protection Agency sets the pollution standard at just one teaspoon of salt per five gallons of water, so it doesn’t take much.

It’s not just the region’s lakes being damaged by salt runoff from spring rains and ice melt. Groundwater is affected too. Studies show that nearly one-third of monitoring wells contain enough salt to affect aquatic life, and almost as many have so much salt that it affects the taste of drinking water.