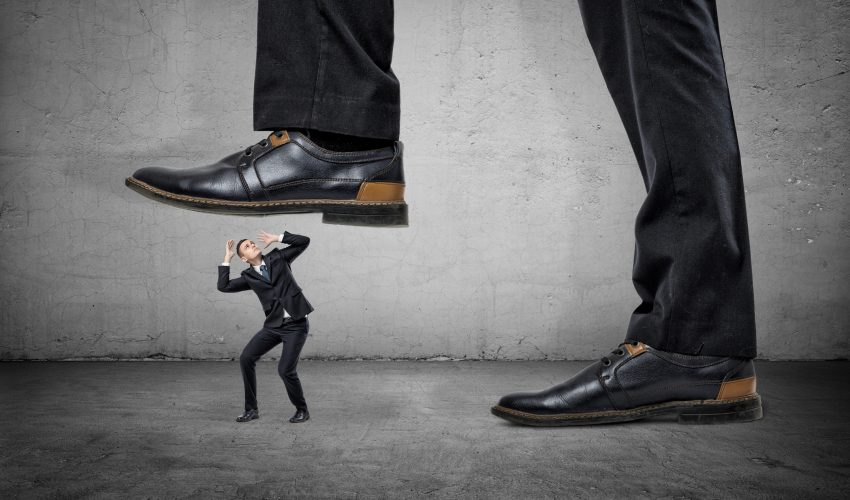 The malevolent qualities of narcissism, psychopathy, and Machiavellianism are collectively known in psychology as the “dark triad.” While past studies have found that people with these ruthless traits make the best leaders, researchers from the University of Denver have determined that this is not necessarily the case.

The research team analyzed the personality traits of 101 investment fund managers to assess which attributes were associated with the most successful leaders. The experts compared the investments and returns of the individuals between 2005 and 2015.

The study showed that managers with psychopathic characteristics made less profitable investments, and stuck with bad investment decisions for longer than they should have. In addition, leaders with narcissistic traits were found to take more risks than other investors who were less narcissistic.

On the other hand, managers who were fair, compassionate, and courageous demonstrated the most effective leadership abilities.

“We should re-think our assumptions that might favor ruthlessness or callousness in an investment manager,” said lead author Dr. Leanne ten Brinke. “Not only do these personality traits not improve performance, our data suggest that they many hinder it.”

The results of this study support a growing collection of evidence which indicates that dark triad personality traits are not desirable in a range of leadership positions.

“When choosing our leaders in organizations and in politics, we should keep in mind that psychopathic traits – like ruthlessness and callousness -don’t produce the successful outcomes that we might expect them to,” said Dr. ten Brinke.