Salish Sea stars are in a severe decline • Earth.com 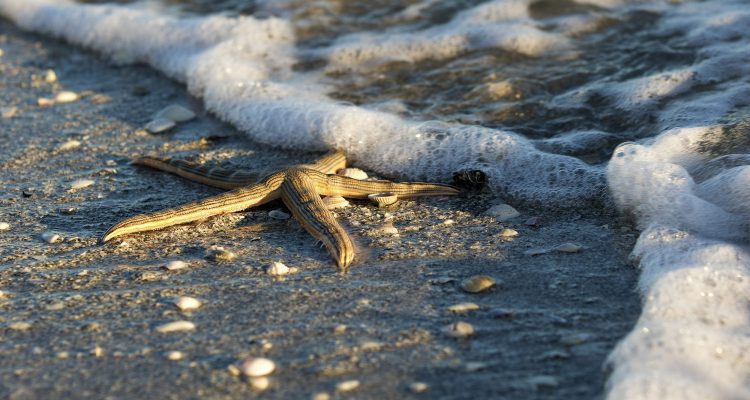 Salish Sea stars are in a severe decline

According to a study published yesterday in PLOS ONE by scholars from the University of California, Davis, a wasting disease has caused a severe decline in Salish Sea sea star populations off the coast of British Columbia and northern Washington state.

This sea star wasting disease’s effects could have long-term implications for the Salish Sea ecosystem, as the sunflower sea stars have effectively disappeared from the area. The researchers are in discussions with the National Marine Fisheries Service to have the sunflower sea star listed as a “species of concern.”