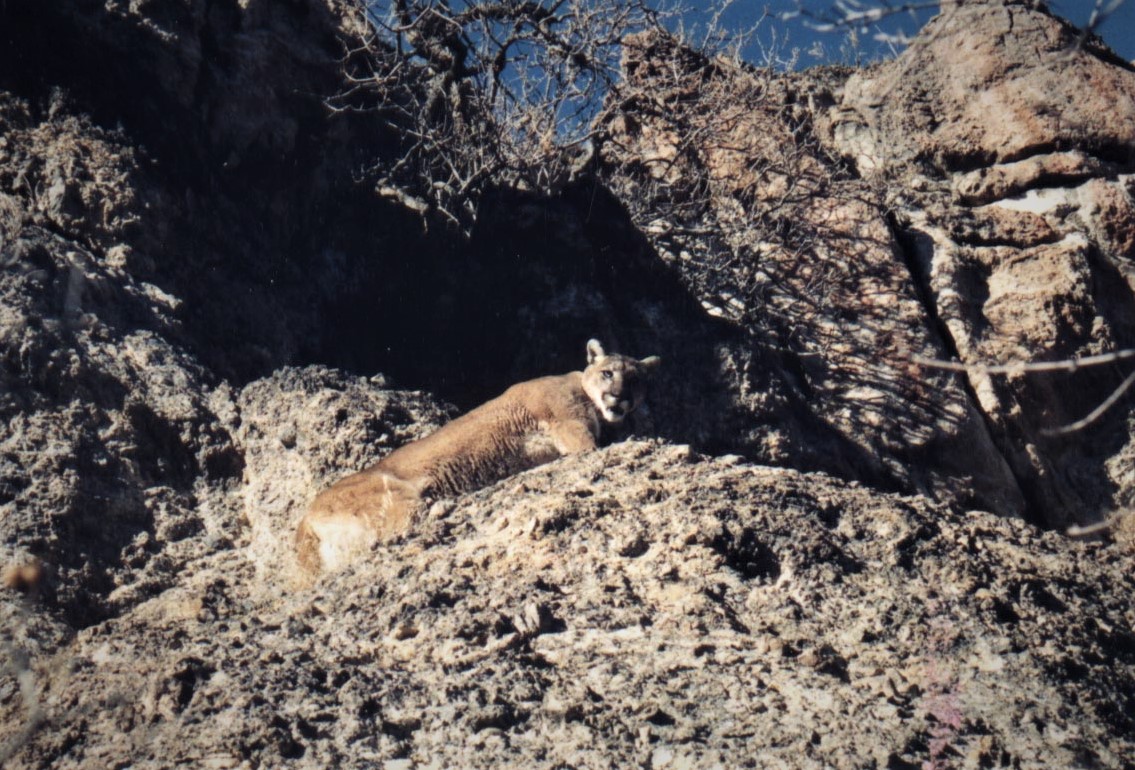 Wildlife populations are under siege throughout most of the world, due to increasing urbanization and the effects of climate change on their habitats. Overall, their habitats are shrinking as human land-use increases. And although wildlife plays a major part in both economies and ecosystems, not much is known about the geographic distribution of most species, particularly those that migrate seasonally across large areas.

Luckily, some scientists have recognized this problem and are seeking ways to increase our understanding of wildlife distribution. A team of researchers at Utah State University, the University of Maryland, and the U.S. Geological Survey have used NASA satellite imagery with wildlife surveys conducted by state natural resources agencies to model the effects of plant productivity on populations of mule deer and mountain lions. They were able to map the abundance of both species over a climatically diverse region across multiple western states.

The models these researchers have put together can provide new insights into how climate variation affects the food chain from the bottom to the top. Plant productivity is controlled by temperature and precipitation, which then has an effect on prey and predator abundance. But a lack of plant productivity results in animals foraging over larger areas, which may lead to more conflict with humans.

“We expected to see that satellite measurements of plant productivity would explain the abundance of deer,” says David Stoner, lead author of the study published in Global Change Biology. “However, we were surprised to see how closely the maps of productivity also predicted the distribution of the mountain lion, their major predator.”

The study also shows the impact that machine learning, “big data” computation, and the “cloud” can have on how scientists study the biosphere. “We’re now mining global archives of satellite imagery spanning nearly forty years, we’re updating our maps in pace with ecosystem changes, and we’re getting that information out to government agencies and private land managers working in the field,” explains Joseph Sexton, Chief Scientist at terraPulse, Inc. and a coauthor on the study.

The study’s authors believe that enabling land managers to monitor rangeland and agricultural productivity, forest loss and regrowth, urban growth, and the dynamics of wildlife habitat will allow the constant flow of information to inform us on how we can adapt to the disruptions that will come with climate change.