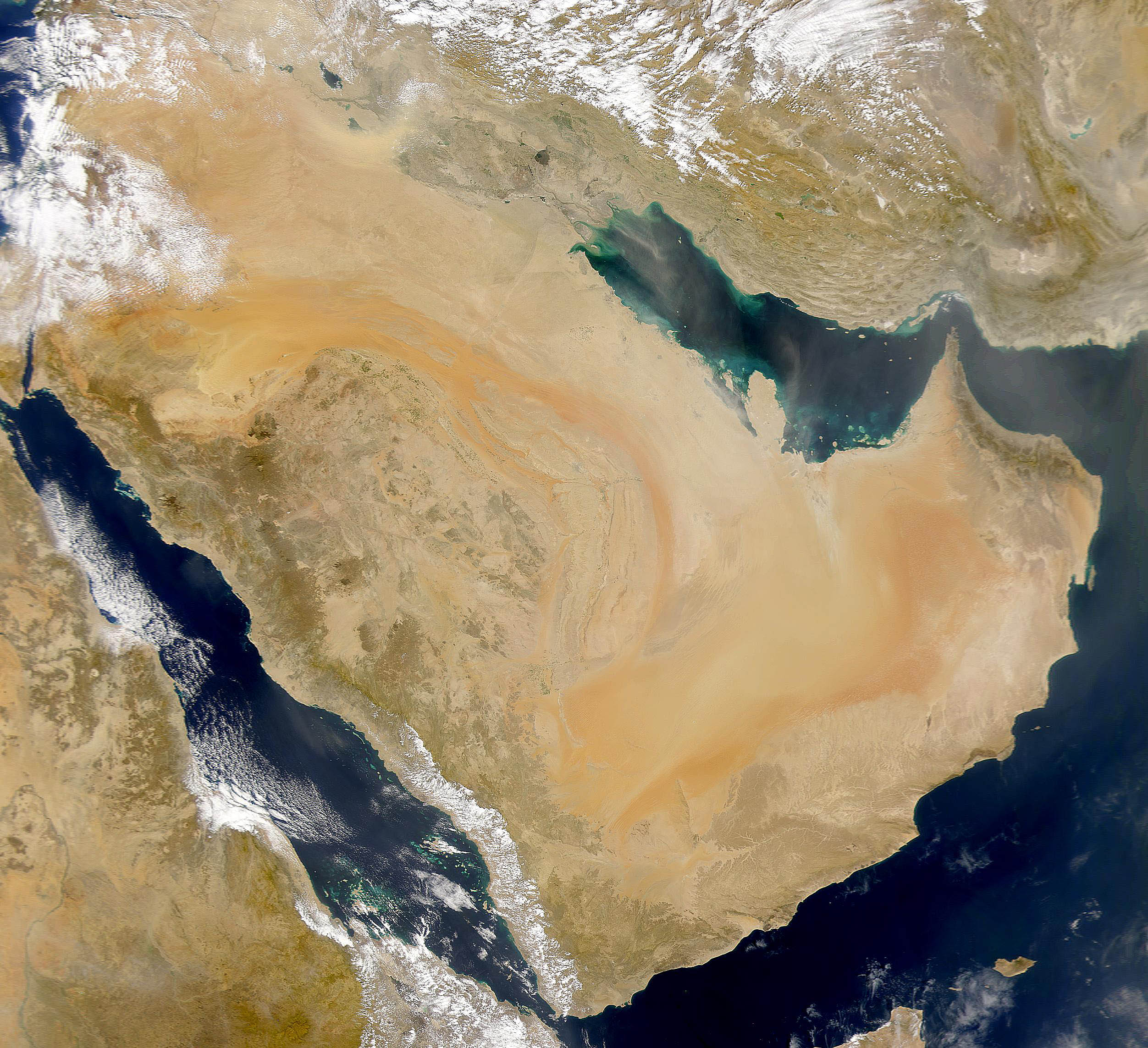 Saudi Arabia, whose oil-fueled economy could suffer from global efforts to reduce greenhouse gas emissions, on Tuesday submitted a climate action pledge to the United Nations.

Though thin on commitments, the Saudi pledge was symbolically important because the desert kingdom has been seen as reluctant to join the fight against global warming.

The pledge, just weeks ahead of a U.N. climate summit in Paris, was mainly focused on efforts to diversify the Saudi economy and study the impact on it by international policies to fight climate change. Saudi Arabia gets about 80-90 percent of its revenue from oil exports.

The submission said diversification efforts could help Saudi Arabia avoid 130 million tons of carbon dioxide emissions annually by 2030, but didn’t give a detailed explanation of how to achieve that.

“The Saudis may be sending a very first tentative signal that they’re preparing for a post-oil economy, which will clearly be a challenge for them more than any others,” said Bill Hare, of Climate Analytics, a research group that analyzes countries’ climate pledges.

The submission noted that Saudi Arabia, as a desert and coastal nation, is vulnerable to climate change impacts such as heat waves and rising seas.

Jennifer Morgan of the World Resources Institute, a Washington-based environmental think tank, said it was the first time that Saudi Arabia has committed itself to act to address climate change.

“It demonstrates that Saudi Arabia understands the impacts of climate change on its people and the role that renewable energy can play in diversifying its economy,” Morgan said.

The U.N. said 158 countries have now formally submitted climate action plans ahead of the two-week Paris conference, which starts on Nov. 30. At the end of the conference, delegates are supposed to adopt a climate pact that for the first time would require all countries to take action to limit the greenhouse gas pollution blamed for global warming.