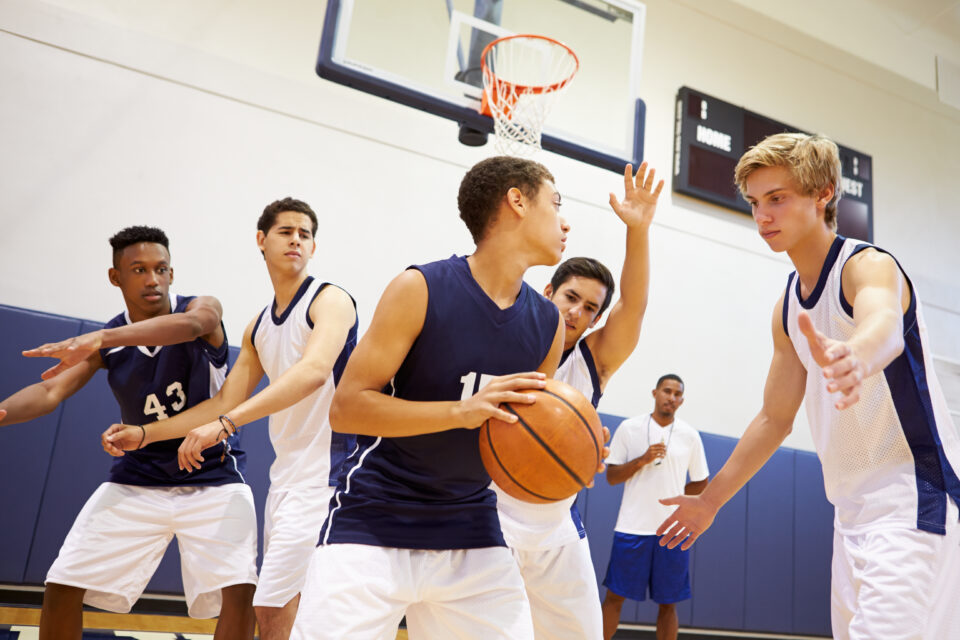 A new study led by the University of Georgia (UGA) has found that 75 percent of high-school students are not getting enough physical exercise, this lack being more pronounced among girls. However, the experts argue that improving the school’s climate – measured in terms of school connectedness, peer social support, adult social support, cultural acceptance, physical environment, school safety, peer victimization (bullying), and school support environment – could significantly increase physical activity among adolescents.

“The length of recess, physical facilities, and social environments at schools have been found to affect physical activity among students,” reported study lead author Janani R. Thapa, an associate professor of Health Policy and Management at UGA.

According to Professor Thapa, school climate plays an important role in determining how comfortable adolescents feel participating in sports and other types of physical activity.

“We do not know much about the role of school climate on physical activity,” said Thapa. “There must have been barriers that were faced by certain groups of students. Hence, we wanted to investigate the difference by gender.”

The researchers investigating this issue by using data from a statewide survey of more than 360,000 Georgia high school students, which included questions about levels of physical activity and school climate. The results revealed that female students reported less physical activity than male ones, with only 35 percent being physically active, compared to 57 percent of males.

While most measures of school climate impacted in the same way both males and females, the role of peer victimization, or bullying, was found to be different between the two genders. While female students who reported being bullied were more likely to engage in physical activities, bullied male students were less likely to be physically active. This disparity could be explained by the different norms about exercise in the case of teenage girls versus boys.

“For example, female students who are active in sports and physically active may not fit the gender norm and hence may face bullying,” said Professor Thapa.

These findings suggest that schools could promote participation in physical exercise by considering how to improve students’ sense of safety at school and improve peer and adult support of physical activities.

The study is published in the Journal of Adolescence.