Watching school violence is just as detrimental as being bullied • Earth.com 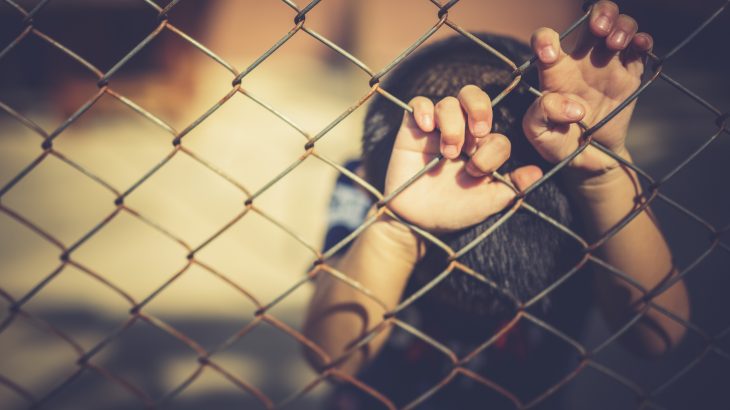 Watching school violence is just as detrimental as being bullied

Research has shown that exposure to bullying can trigger mental health issues like anxiety and depression and is harmful to a child’s wellbeing and overall development.

But a new study has found that children who witness violence in school are also at high risk of developing antisocial behavior and academic impairment.

Students who witness violence in school at age 13 are more likely to have problems by age 15, according to the research.

The study was conducted by researchers from the Université de Montréal in collaboration with research team members from Belgium and France.

Published in the Journal of Epidemiology and Community Health, the study proves how damaging witnessing violence in school is to a child’s development.

“Previous studies suspected that adolescents who witness violence might be at risk of experiencing post-traumatic psychological problems, but they could not rule out whether the students showing bystander effects were not already having such problems beforehand,” said  Michel Janosz, the leader of the research.

The researchers wanted to see if there were strong correlations between witnessing school violence in Grade 8 and antisocial behavior, increased drug use, delinquency, social anxiety, and poor academic performance later on.

4,000 Quebec high school students were involved in the study, and the researchers had a unique opportunity to survey the students and return to see how witnessing violence had impacted the students over the long term.

“The Quebec cohort was ideal because we had psychological information on the students before witnessing the violence and this really makes a big difference scientifically in terms of rigor,” said Janosz. “There was less interference from confounders and other plausible explanations. Plus, we were able to follow up with the students a couple of years later – a huge advantage.”

The researchers found that witnessing violence was a strong predictor of behavioral issues and academic impairment later on.

Witnessing major violence such as a physical assault associated with drug use and delinquency. Minor violence like watching someone yell threats or insults at another student correlated with increased anxiety, drug use, and depressives symptoms.

The researchers say that intervention programs in school that target bullying and violence need to include not just the victims and perpetrators but also those students who witness the events as this can be just as detrimental to a student.

“Most students reported witnessing violence,” said Janosz. “It is clear that approaches to prevention and intervention should include witnesses as well as victims and perpetrators and target all forms of school violence. Of course, actively supportive family and community relationships represent important resources for facilitating coping strategies after having been exposed to events associated that inflict psychological or physical harm. These also prevent emotional desensitization to violence which also contributes to aggressive behavior in youth.”

The research shows that schools need to empower students and provide better resources to avoid the feelings of powerlessness that students can feel after witnessing violence or being bullied.