Scientists can reverse the aging process in middle-aged mice • Earth.com 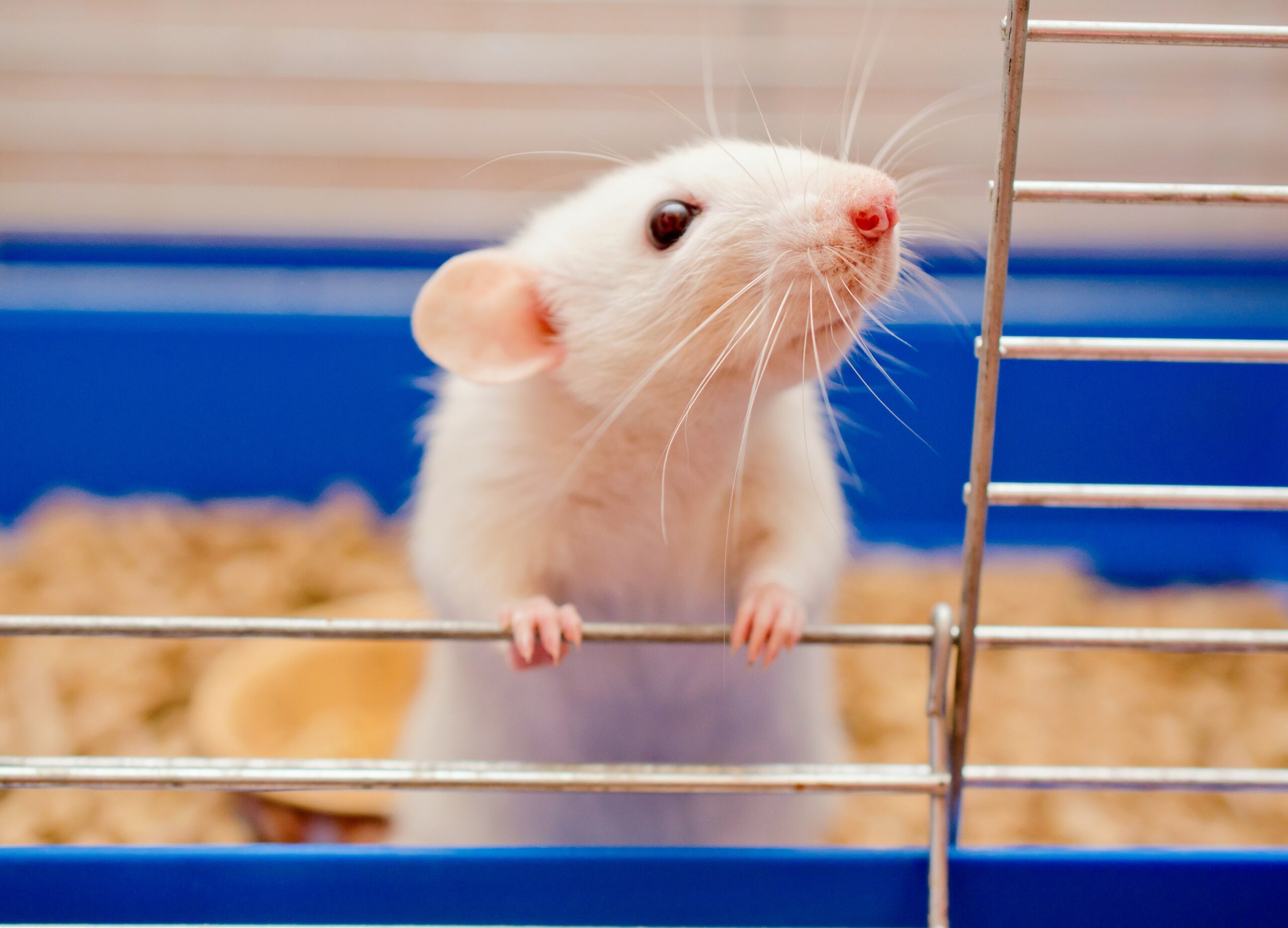 Scientists can reverse the aging process in middle-aged mice

A research team led by the Salk Institute for Biological Studies has recently managed to effectively and safely reverse the aging process in middle-aged and older mice by partially resetting their cells to more youthful states. This approach could provide new tools for the medical community to restore organismal health by improving cell function and resilience in the context of various health problems, such as neurodegenerative diseases.

As organisms age, their cells have different patterns of chemicals along their DNA – called epigenetic markers – than those present in younger organisms. Previous research has shown that adding a mixture of four reprogramming molecules known as “Yamanaka factors” (Oct4, Sox2, Klf4, and cMyc) to aging cells can reset the epigenetic markers to their original patterns.

In a 2016 study, this method was applied successfully to counter the signs of aging and increase life span in mice with premature aging disease. Moreover, in a related study from 2021, scientists found that, even in young mice, the Yamanaka factors could accelerate muscle regeneration. Other researchers have used the same approach to improve the function of tissues such as the brain, heart, and optic nerve.

In the new study, researchers from the Salk Institute tested variations of the cellular regeneration approach in healthy animals as they aged. One group of mice received regular doses of the Yamanaka factors from 15 months to 22 months of age (the equivalent to age 50 to 70 in humans), another group was treated from 12 to 22 months (35 to 70 in humans), and a final group was only treated for a month, when they were 25 months old (similar to age 80 in humans).

“What we really wanted to establish was that using this approach for a longer time span is safe,” said study co-first author Pradeep Reddy, a research scientist at the Salk Institute. “Indeed, we did not see any negative effects on the health, behavior or body weight of these animals.”

In fact, the mice that were treated for seven to ten months resembled younger animals and, if injured, their skin cells had a greater ability to proliferate and were less likely to form permanent scars. Moreover, metabolic molecules in their blood did not show normal age-related changes. The findings suggest that these treatments are not simply pausing aging, but are actively turning it backwards.

“At the end of the day, we want to bring resilience and function back to older cells so that they are more resistant to stress, injury and disease. This study shows that, at least in mice, there’s a path forward to achieving that,” Dr. Reddy concluded.

The study is published in the journal Nature Aging.