Scientists unearth the origins of the Black Death pandemic • Earth.com 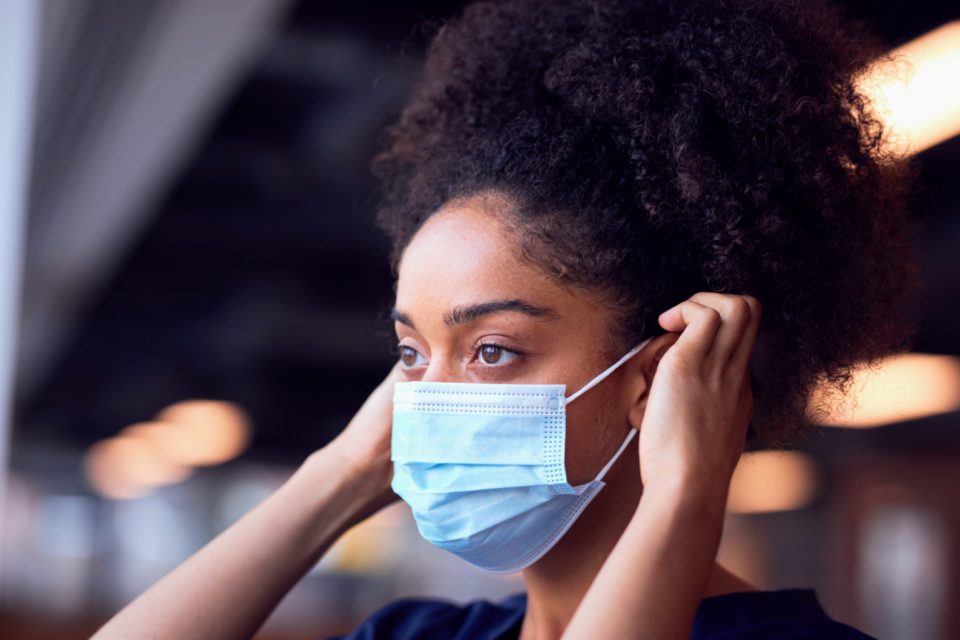 Scientists unearth the origins of the Black Death pandemic

The origins of the most devastating pandemic that humankind experienced – the plague (also known as the Black Death) outbreak that killed more than half of Europe’s population in the space of only seven years in the 14th century – has been debated by historians for centuries. A recent study published in the journal Nature has found genetic evidence that this pandemic emerged on the territory of what is now Kyrgystan in the 13th century, before mutating into several strains and spreading across Europe, the Middle East, and northern Africa.

In 2011, scientists sequenced for the first time the genome of Yersinia pestis, a bacterium that spread from rodents to humans via fleas and entered the Mediterranean in 1347 on trade ships transporting goods from territories around the Black Sea, leading to a massive, deadly outbreak. Further genetic analyses retrieved from grave sites throughout Europe and southern Russia have shown that, before the plague ravaged Europe, there was an explosion in diversity of plague strains.

Now, by analyzing genetic material from the teeth of seven bodies exhumed from Kara-Digach and Burana – two cemeteries located near Lake Issyk-Kul in Kyrgystan – researchers have found a single plague strain that appears to be the most direct ancestor of the major diversification event that led to the Black Death pandemic.

“We found that the ancient strains from Kyrgyzstan are positioned exactly at the node of this massive diversification event,” said study lead author Maria Spyrou, a postdoctoral researcher in the history and evolution of infectious diseases at the University of Tübingen.

“It is like finding the place where all the strains come together, like with coronavirus where we have Alpha, Delta, Omicron all coming from this strain in Wuhan,” added study senior author Johannes Krause, the director of the Max Planck Institute.

Further evidence to back up these claims came from comparing the ancient strain found in Kyrgystan with plague strains from modern-day rodents. The scientists discovered that the modern plague strains most closely related to the ancient strains belong to wild rodents (such as marmots) living in the Tian Shan mountains, very close the two burial grounds.

While there is still much the scientists don’t know – such as from which animals the disease first spilled over into humans – understanding the origins of the biggest pandemic in human history could help us prepare for and possibly prevent future pandemics.

“Just like Covid, the Black Death was an emerging disease, and the start of a huge pandemic that went on for some 500 years. It’s very important to understand actually in what circumstances did it emerge,” Krause concluded.