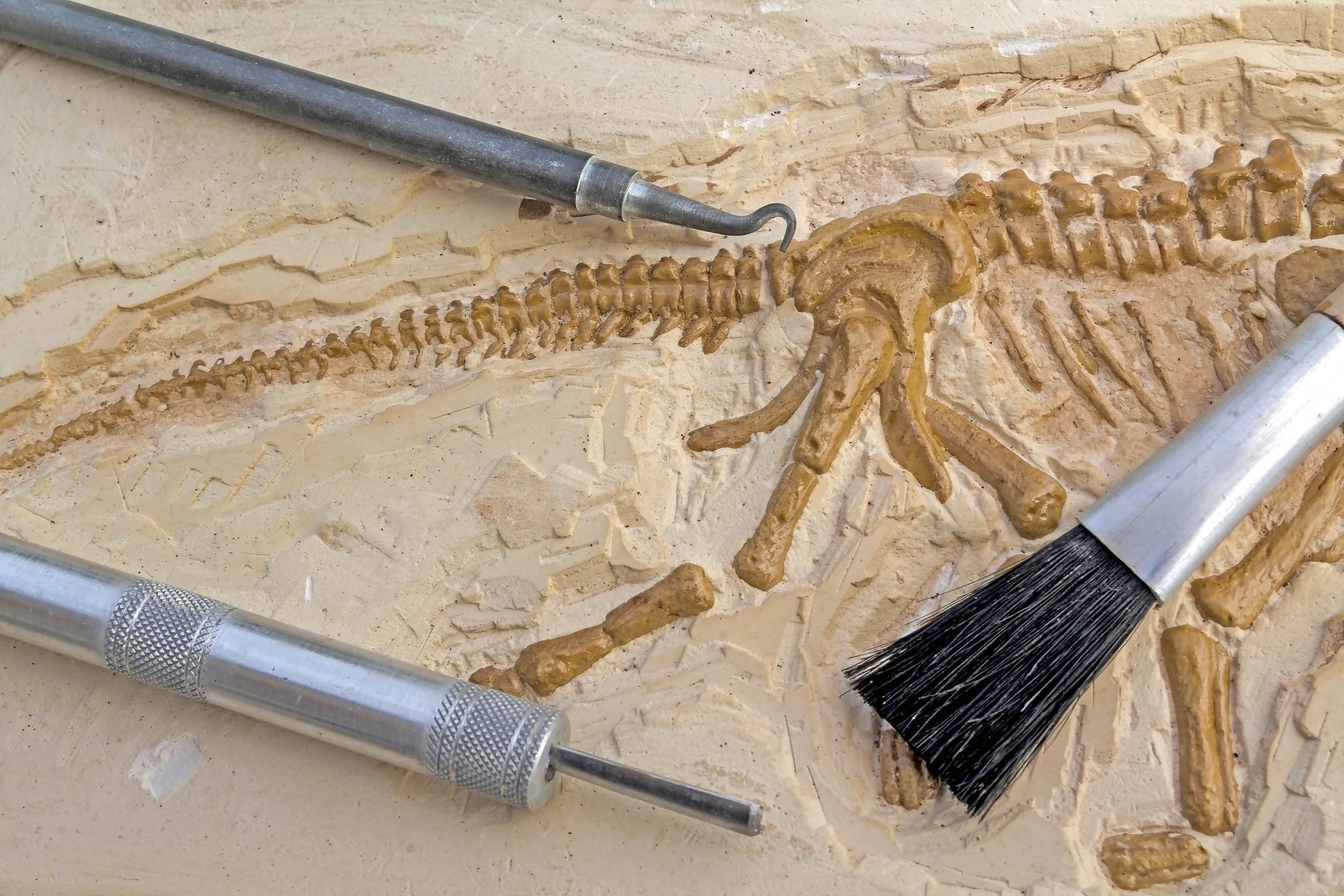 Many people are concerned about conservation of the planet’s cute and cuddlies. But in a world of global climate change, sometimes we must prioritize species survival and which species we can and should save from extinction. Dr. Alycia Stigall and her colleagues are leading the charge in studies to help us make those determinations by looking at the fossil record. She will report their findings at the Annual Meeting of the Geological Society of America on 25 September in Denver, Colorado, USA.

As a paleontologist, Stigall has looked at seven different events in deep time that experienced dramatic shifts in the biodiversity (number of species) and the size of species populations from as recent as 15,000 to 30,000 years ago (Beringia dispersals) to 485 to 460 million years ago (Great Ordovician Biodiversification Event).

So how does biodiversity generate on Earth? Stigall and her colleagues (all of whom are former students of hers) have found evidence for a cycle that explains how species diversify and disappear over time. Some animals living on a continent are generalists (able to thrive in multiple environments and/or from multiple resources). These animals spread out across the continent so that they reduce the amount of competition for resources. Over time, the continent breaks apart into numerous islands and the animals are isolated from each other. This leads to speciation (formation of new species) because the animals are all competing for limited resources and thus specialize into ecological niches in order to coexist peacefully. This speciation increases biodiversity, but if the environment changes, those specialized species are less likely to survive. So as those islands begin to form a new continent, the generalists invade the ecological niches of specialists and drive speciation, and thus biodiversity, down.

This information is critical for understanding modern conservation efforts because it tells us that specialist species are going to need a lot more help surviving global climate change than generalist species. As we undergo this changing environment, invasive species will become more of a common occurrence. Stigall explains that while this pattern keeps occurring throughout time, there are always going to be idiosyncrasies associated with the multitude of different drivers in each of those geological events. And when you start taking human interferences into account, predictive modeling becomes even more difficult.

“Places that are tropical and stable, regions that have similar climate year-round, will likely be impacted the most by invasive species,” Stigall explains. “Data sets for modern species are usually limited in terms of the number of species and years available when talking about biodiversity, so hopefully we can use the fossil record to expand our knowledge and use the past to make informed decisions about the future.”