Sea level rise is imminent, but we can control its severity • Earth.com 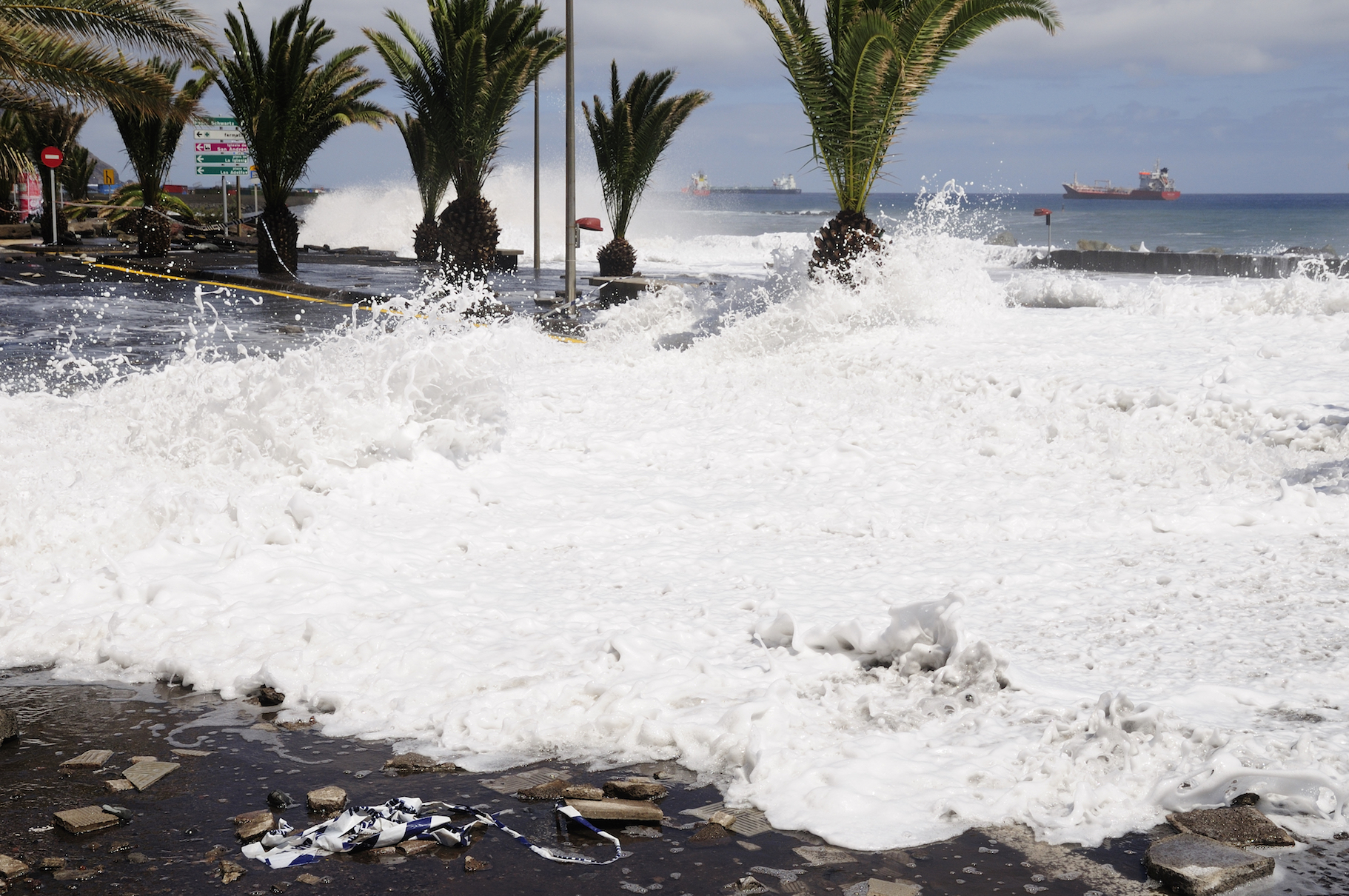 Sea level rise is imminent, but we can control its severity

The Paris Climate Accord aims to reduce emissions and halt future temperature increases so that warming does not exceed 2 degrees Celsius.

But a new study from the Potsdam Institute for Climate Impact Research has outlined the likely sea level rise that will occur even if the Paris Climate Agreement goals are met and followed through.

There’s a certain point of no return where no matter what we do to combat climate change, the ramifications of past emissions will still be felt as the years go on.

This is not to say that the Paris Accord is a futile exercise. In fact, the new research shows that the sooner emissions reach their peak and decrease the less drastic sea level rise will be.

“Human-made climate change has already pre-programmed a certain amount of sea-level rise for the coming centuries, so for some, it might seem that our present actions might not make such a big difference – but our study illustrates how wrong this perception is,” said Matthias Mengel, the lead author of the study.

The results show that for every five years that emissions are not reduced between 2020 and 2035, sea level could rise an additional 20 centimeters.

If the goals of the Paris Climate Agreement are met and sustained until 2030, the researchers found that sea levels could rise between .7 and 1.2 meters.

For the study, the research team created a model of seal level rise and climate in order to test different scenarios where emissions peaked at different times using the goals and parameters set by the Paris Agreement.

There are many different factors including melting glaciers, expanding ocean water, warmer temperatures, and ice sheet loss that can contribute to sea level rise. The scientific community is still largely unsure of how ice sheets in the Antarctica And Greenland will be affected by climate change.

The results showed that even if the Paris Accord caps emissions right away, ice sheet loss from Antartica is still possible.

The research highlights the importance of taking immediate action against climate change and capping emissions, as delays would result in higher and higher sea level rise.

“The Paris Agreement calls for emissions to peak as soon as possible,” said Carl-Friedrich, a co-author of the study. “For millions of people around the world living in coastal areas, every centimeter can make a huge difference – to limit sea-level rise risks immediate CO2 reduction is key.”