How sea spray and plankton can affect climate change • Earth.com 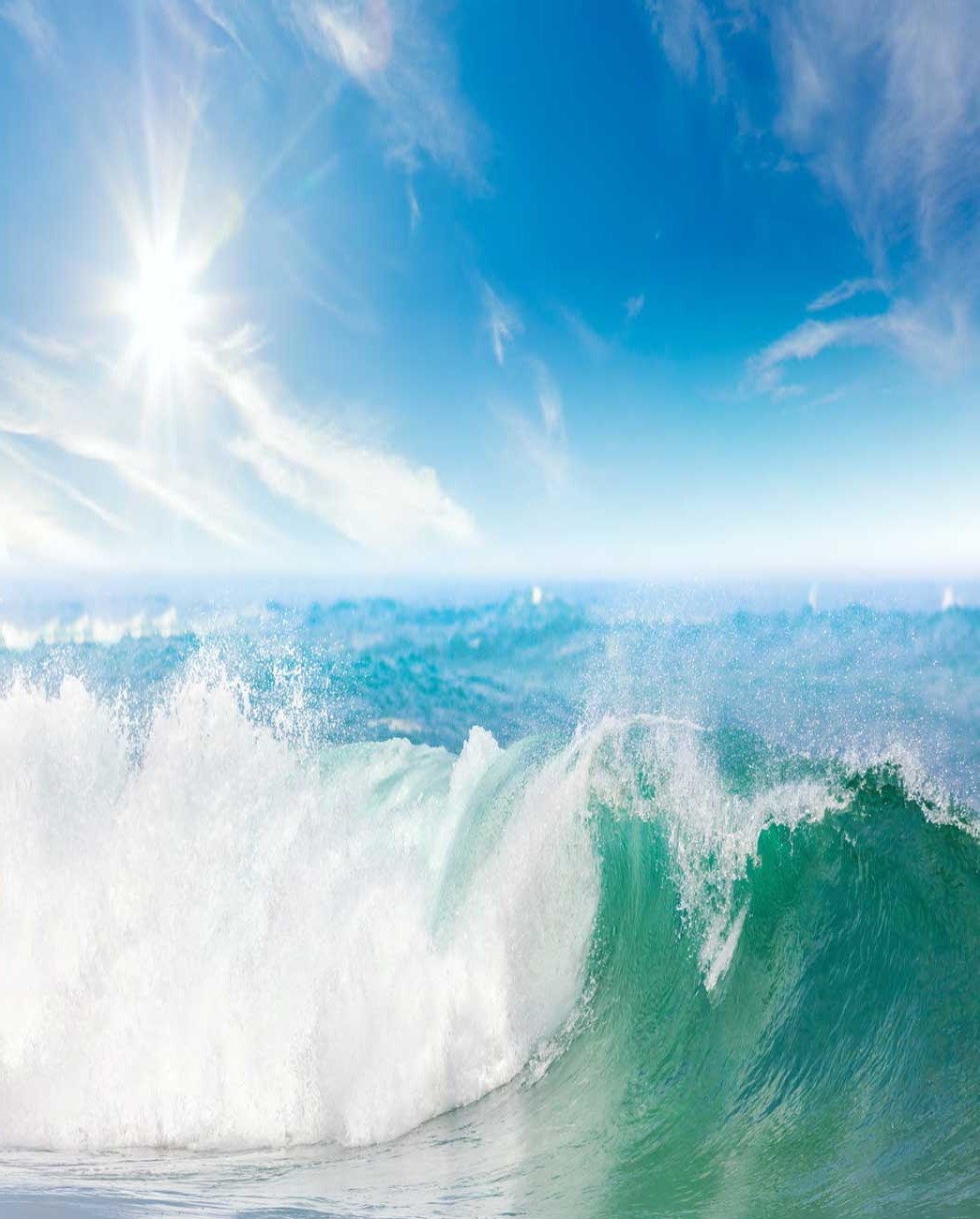 How sea spray and plankton can affect climate change

Within our oceans, the whirling waves and splashes that are constantly occurring end up forming small bubbles. These bubbles eventually burst, releasing a vapor called sea spray aerosol into the air. This sea spray aerosol scatters sunlight and plays a role in forming clouds, therefore having a major effect on the climate.

How do plankton and bacteria play into the effects of these bubbles? Well, researchers at the University of California, San Diego recently found that the atmospheric-altering properties of sea spray are influenced by the presence of phytoplankton and bacteria in the water.

Molecules secreted by phytoplankton and bacteria can become a part of these bubbles, which burst and release these compounds to the air. Inside the particles, these molecules also mix with the chemicals and salts that are present, decreasing their ability to carry water from the ocean. Ultimately, this affects how the aerosol interacts with the sun’s rays and causes cloud formation.

“We were surprised by how distinct the changes in the chemicals in the individual aerosol particles were,” says senior author Vicki H. Grassian, co-director of the Center for Aerosol Impacts on Climate and the Environment at the University of California, San Diego. “This is a great result for us, as it helps us see more clearly how sea spray aerosol is involved in climate.”

The researchers were able to study these effects by using an experimental ocean, testing the aerosol produced in the waves at various points during phytoplankton blooms. They found that the spray was most affected at the times when bacteria feed on phytoplankton.

Moving forward, the researchers are attempting to analyze the fundamental chemical processes and molecular properties that determine how sea spray aerosol affects climate through cloud formation.

“Given the sheer size and importance of the ocean, we know surprisingly little about what factors control what’s in the sea spray aerosol that is constantly being produced in the waves. That’s what we wanted to address with our study,” explains Grassian.

Scientists believe that understanding natural processes such as this will help us better understand the role of man-made pollution on climate change. First author Richard Cochran stresses the importance of this work, saying “These efforts are bringing together scientists from around the world with expertise in different disciplines within chemistry to help solve these important questions.”