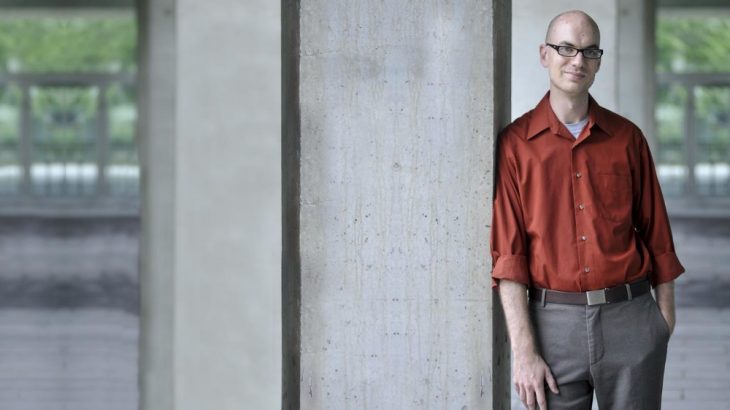 In most cases, self-perception and reality go hand in hand, according to new research from the University of Toronto. It turns out, people have a relatively good sense of their own personalities and capabilities, the researchers say.

“It’s widely assumed that people have rose-colored glasses on when they consider their own personality,” Dr. Brian Connelly said in a press release. “We found that isn’t necessarily the case, that on average people don’t show any trend in rating themselves more favorably than they’re rated by their peers.”

The study grew out of worries that self-assessment questionnaires, a common personality assessment tool, were skewing results because of unrealistic self-perception.

To see if survey-takers leaned toward enhancing their results, Connelly and his team analyzed more than 160 independent studies.

They found that, in most cases, self-perception of key personality traits like openness to experience, extroversion, agreeableness, conscientiousness and neuroticism was accurate. The one exception, openness to new experiences, was slightly over-reported, but the effect was small, Connelly said.

“We make personality judgments of ourselves and others all the time, and a popular notion is that self-reports are more positively biased … but we find little support for that in the literature,” he said.

The results show that people may be fairly in tune with how they are perceived by others, and that could have an effect on self-perception.

“People are generally attuned to the impressions they convey,” Connelly said. “Some people may stray toward self-enhancement, or in the opposite direction with self-effacement, but there are social costs associated with both that makes the general trend for people to be accurate.”

Now, he and his colleagues want to take another look at the people who do enhance themselves, especially in the workplace, and how that inflated self-perception is formed.

“It’s important to know if self-enhancers perform worse on the job or have more trouble in school,” he said. “It could be they don’t internalize negative information about themselves or even totally forget about it altogether, both of which could have negative outcomes.”

The study has been published in the journal Psychological Science. Funding was provided by the Social Sciences and Humanities Research Council of Canada.