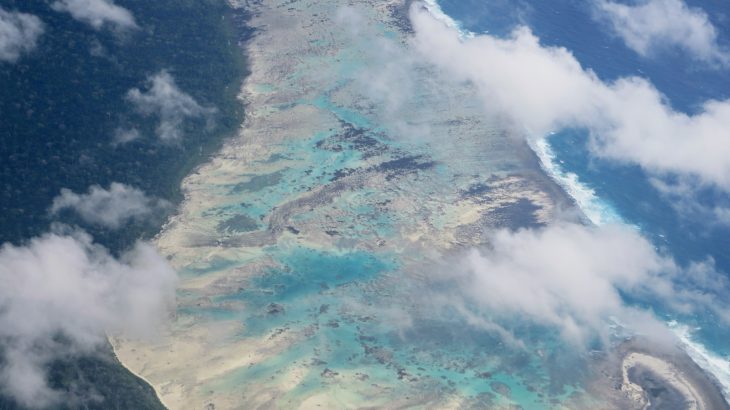 Between the coast of India and Thailand in the Bay of Bengal lies tiny North Sentinel Island.  Technically governed by India, the tribe on this island, called the Sentinelese, have no knowledge of India’s governance.  Many people call the Sentinelese an uncontacted tribe but this term is slightly deceptive, as many have historically tried to contact the Sentinelese.

Last week, an American made his own attempt to contact the Sentinelese people.  NBC News reports that missionary John Chau hired fishermen to tow his kayak towards North Sentinel Island.  As the fishermen watched, Chau offered gifts to the islanders including a football and fish. The Sentinelese became angry with an apparent encroachment on their isolation and shot arrows at Chau, one of them hitting a book he carried.  Chau swam back to the fisherman’s boat but returned the next day to contact the tribe again and was killed. 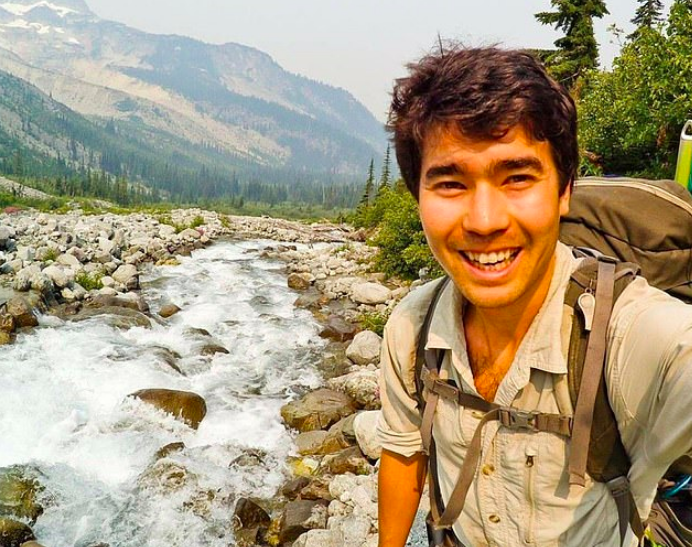 Survival International reports that in the late 1800s, when India was under colonial rule of Britain, some small contact between the British and Sentinelese was made.  M.V. Portman, a British ‘Officer in charge of the Andamanese,’ set out on an expedition to contact the Sentinelese. The military group included trackers taken from already contacted Andamanese tribes.  As the group searched the island, they encountered recently vacated villages and well used trails but almost no people. The British eventually found an elderly couple and a handful of children. These people were kidnapped in the name of science and taken to Port Blair on South Andaman Island, the regional capital.  Quickly the elderly couple died of British disease and the children grew sick, as could be expected. The children were returned to their island eventually with unknown repercussions from disease or psychological trauma. India took over where the British left off, attempting peaceful contact with the Sentinelese for a time.

During the 1970s, Indian officials occasionally visited North Sentinel Island with a thirst for adventure but officially to attempt friendly contact.  Sometimes gifts were left on the beach with mixed results. Two pigs and a doll were left on one occasion, the pigs were speared and buried on the beach along with the doll.  On other occasions, the Sentinelese gestured in what appeared to be a friendly manner or at other times shot arrows at the intruders.

Contact trips continued with mixed results until 1996, when the Indian government discontinued the practice, considering the possible consequences of contact.  The Great Andamanese tribe of the close by Andaman and Nicobar Islands has suffered horribly from contact with outsiders. The Great Andamanese were a hunter gatherer group that probably originated from Africa and possibly the closest living relatives to the Sentinelese People.  Britannica reports that there are now approximately 50 speakers of the Andamanese language and perhaps only 550 ethnic Andamanese people all together.

According to a Survival International report from 2005, 99% of the Great Andamanese people have been destroyed since British colonization of the islands.  Disease is a large part of this devastation, a history repeated the world over from the Americas to Australia, Africa and anywhere a group of people has maintained relative isolation.  It’s inevitable that disease and cultural destruction of the Sentinelese would follow contact from the outsiders, just as it has for the Great Andamanese. The Sentinelese have a history of violently opposing any contact from the outside, perhaps fearing destruction.

In 2004, the Sentinelese gained a small amount of notoriety.  After a tsunami devastated the region, an Indian Coastguard helicopter flew over the island to check on the people.  NBC News reported in January 2005 that a Sentinelese man shot an arrow at the helicopter, a clear indication that the tribe wanted no contact or help from the outside. 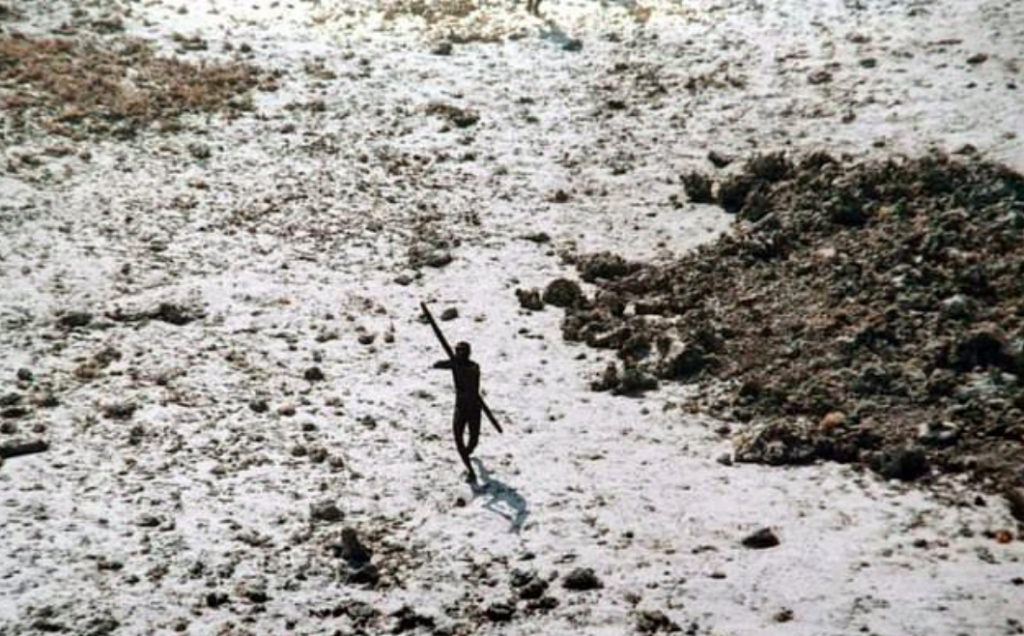 NBC News also reported that the tribe remains ‘frozen in the Paleolithic past’ but this is clearly not true.  People in boats and aircraft have periodically checked on the Sentinelese and most assuredly the Sentinelese themselves have learned from these encounters.  Arrows that were once tipped in stone are now tipped with scraps of metal the Sentinelese have salvaged. The truth is, we know very little about the social and technical aspects of these people we’ve only observed from far away.  One thing observers have noticed is that the people seem to be in good health, with lots of children and pregnant women, something that can’t be said for many tribespeople of the region who suffer diseases they have no inherited immunity for.

Other once fierce and highly independent people have been brought to their knees by European diseases, greed and the hubris of monotheistic religion.  In South America, the Huaorani were known to violently oppose missionaries. One missionary was found in the jungle spread eagle and made into a pin cushion by spears; a clear warning.  Eventually these people made peaceable contact and are in the slow process of cultural genocide. Outside contact has brought conflicts over oil and persistent contact with missionaries; taking a terrible toll on the Huaorani much like the Great Andamanese.  The beneficiaries of the destruction of the Huaorani is Shell oil company which first encountered them in the 1940s while exploring their land.

The same destructive process has occurred to some degree or other across North America, a continent now dominated by Europeans and European ideas.  John Chau is part of this long legacy of missionaries, scientists, and colonists that have spread their culture across the globe by violence and doggedness.  It is on us as a globally connected people to restrain ourselves, whether we act in religious fervor or greed for riches or scientific curiosity. The last right anyone has is to defend their life, with violence if necessary.