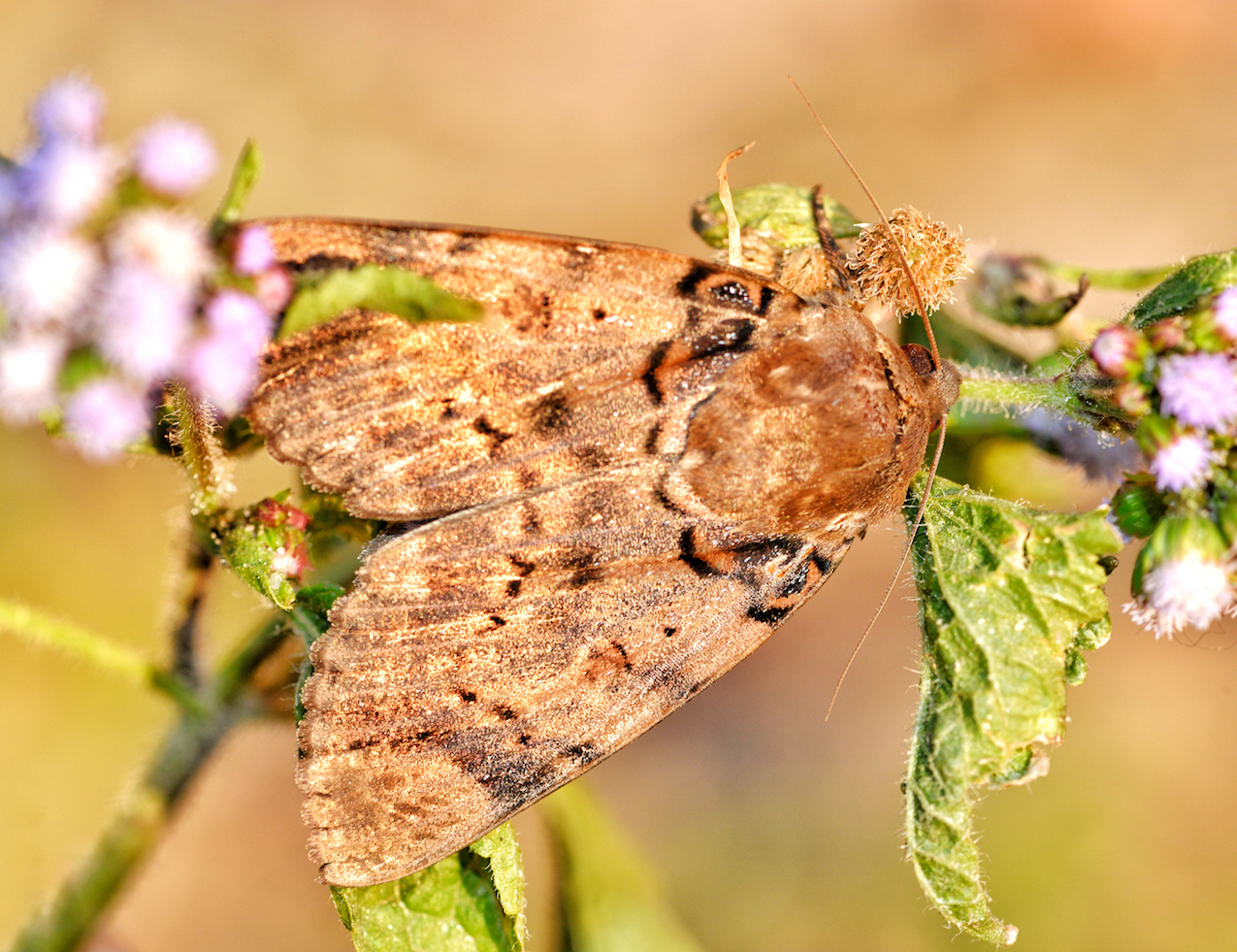 While trying to better understand the beautiful tail feathers of male peacocks which seemed to serve no evolutionary purpose, Charles Darwin once wrote to a colleague that the very sight of a peacock feather made him “sick”.

That is until Darwin theorized it could be due to sexual selection, which refers to the secondary sexual characteristics of a specific gender in a species that seem to help attract a mate. The colorful plumage of many male birds that help give them a competitive edge.

Now, a new study has found that certain species with intense competition among males may be better suited to withstand the effects of climate change.

Researchers from the Queen Mary University of London conducted the study, and the results show that sexual selection could provide a crucial buffer against rising global temperatures.

For the study, researchers raised several generations of the Indian meal moth in a lab setting.

As the moth populations reproduced, the researchers raised the temperature so every other generation was raised in an environment that was 2 degrees Celsius hotter than the generations before.

The populations declined with the rising temperatures, but survival rates were significantly better among the male-biased populations. The researchers also found that when females had more options they laid more eggs.

The researchers note the importance of their work in the context of understanding how climate change will impact biodiversity and different the survival of different species.

Even though the moths were raised in a lab setting, the researchers say the results could apply to other species in natural environments.

“Our results indicate that these competitive mating systems can play an important role in determining the response to new environments, whereas species where there is less competition for mates are likely to be less able to adapt to new conditions,” said Rob Knell, the study’s co-author.