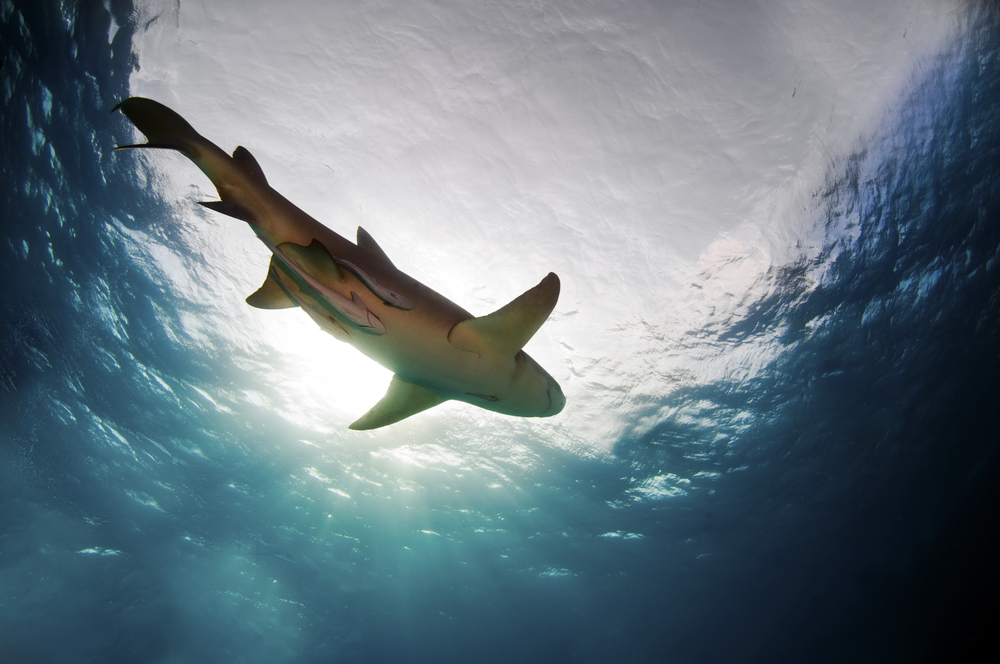 The Pacific spiny dogfish, a common grey shark which grows to around 150 cm in length, has worked out how to produce his own low-cost, organic skincare so effective it will make skin-care devotees the world over envious. The sharks recycle the ocean’s toxic ammonia and convert it into useful urea, new research from University of British Columbia (UBC) zoologists reveals today.

Animals use protein as nourishment, but sharks also require continually replenishing urea in their tissues. The urea, a nitrogen-containing substance which we humans excrete in our tinkle, stops sharks from drying out in the salty seawater.

“It turns out dogfish can absorb ammonia at high rates through their gills,” says UBC zoologist Dr. Chris Wood, who led the study published in the Journal of Experimental Biology. “The amount the shark is able to take in through their gills and convert could amount to almost a third of the nitrogen they need from their diet.”

The team discovered that the ammonia isn’t simply diffused into the shark’s body, but enters by a biological process. The gas is presumed to be carried into tissues by Rhesus proteins in channels already known to carry ammonia gas molecules across cell membranes.

Sharks are scavengers and can go without food for long periods. They build up stores of urea from their uncanny ability to take in ammonia, giving them a complexion that even top models would be envious of.